Looking for this? by Inkshadow 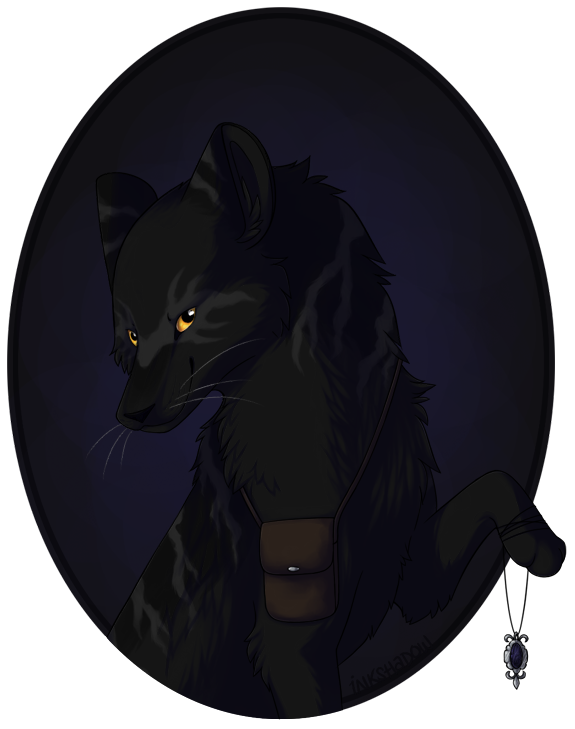 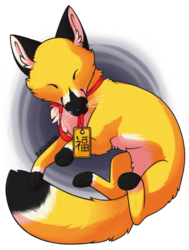 First submission of the Weasyl variety! :0
I wanted it to be a Lyreia picture since mascot and all but- you go with what you get. xD;

ANYWHO.
Here's a Korvan portrait I did during my Livestream yesterday! :D
This is the original Korvan, as in, the one that's been sitting in my head, completely designed + backstory'd, for the past seven years. Goshdarnit LOL.

His story is kind of derp because he was meant to be RP'd ( I made him at the height of my RP years heheh ), but he's still super important as my first original character on Subeta. ;u;

Also, I always draw him more fox-like than intended but. I guess that's what happens when I drew him that way as a kid, and now I can't unsee it. No idea what he's supposed to actually be. |D;