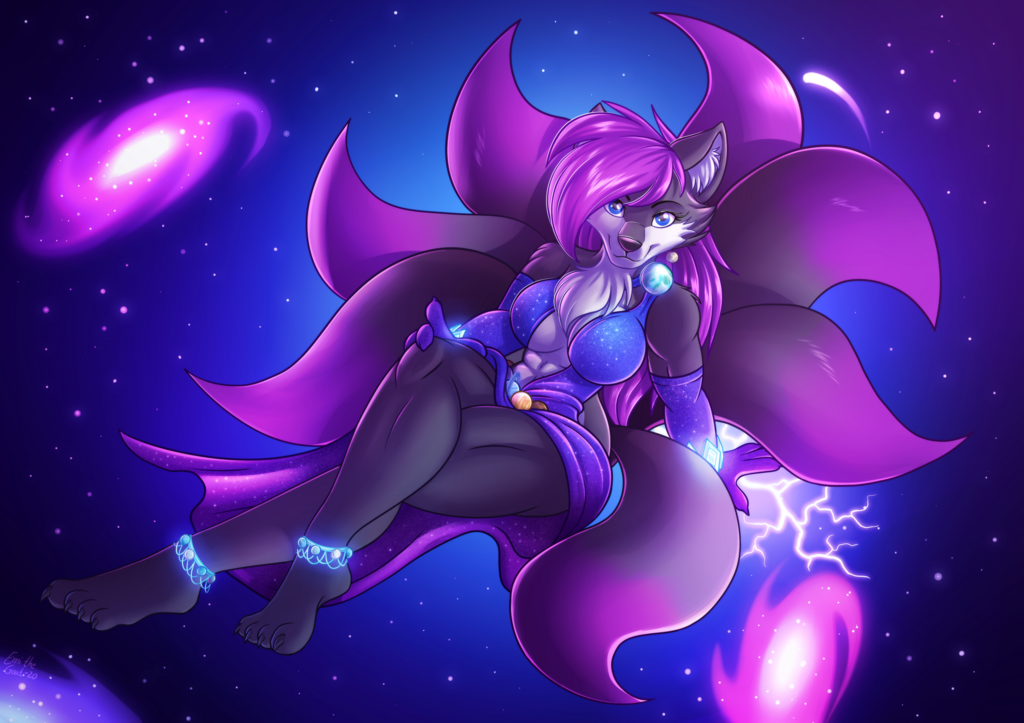 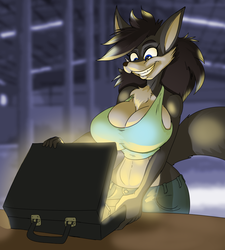 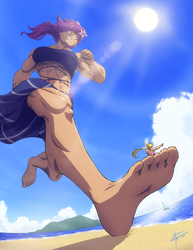 What do you do when you can do anything?

It's a common question even though, well, the only one who can REALLY do anything is me.

Maybe you played a videogame and got bored after turning on all the cheat codes.

Maybe you struggled during a creativity project just getting something down.

The point is, it's good to have some kind of pacing.

I decided to slow myself down as much as I could.

Look after my planets.

Be -only- the size of galaxies for as long as I could...

And do the full goddess routine.

I made the heavens my gown and the world my ornament.

It sounds poetic but it was very literally what I did.

As I continued to grow, I simply made those things larger.

The entire world became a land of people as massive and powerful as I had been not long ago.

But still I was so exponentially beyond them that all they could do was worship.

I could feel it, too.

All their thoughts, their love, every stimulus in the universe.

My consciousness expanded faster than my body.

I could feel time, compress it, and pass through it like water.

And other dimensions... well, at best they were closer to rapid water.

But I had to pace myself.

I had eternity to kill, after all.