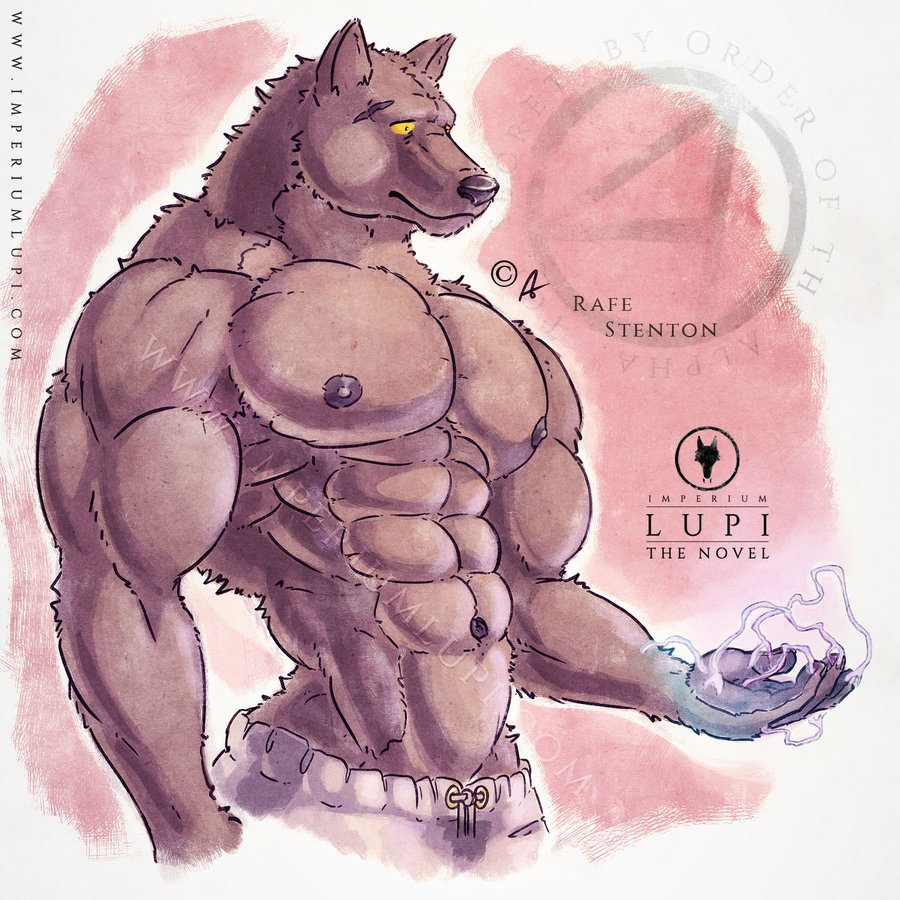 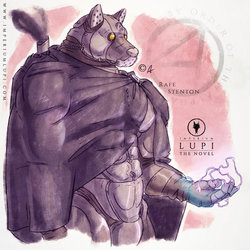 Rafe Stenton, from the epic anthro novel 'Imperium Lupi' contemplates the prickly mantle of the Eisenwolf.