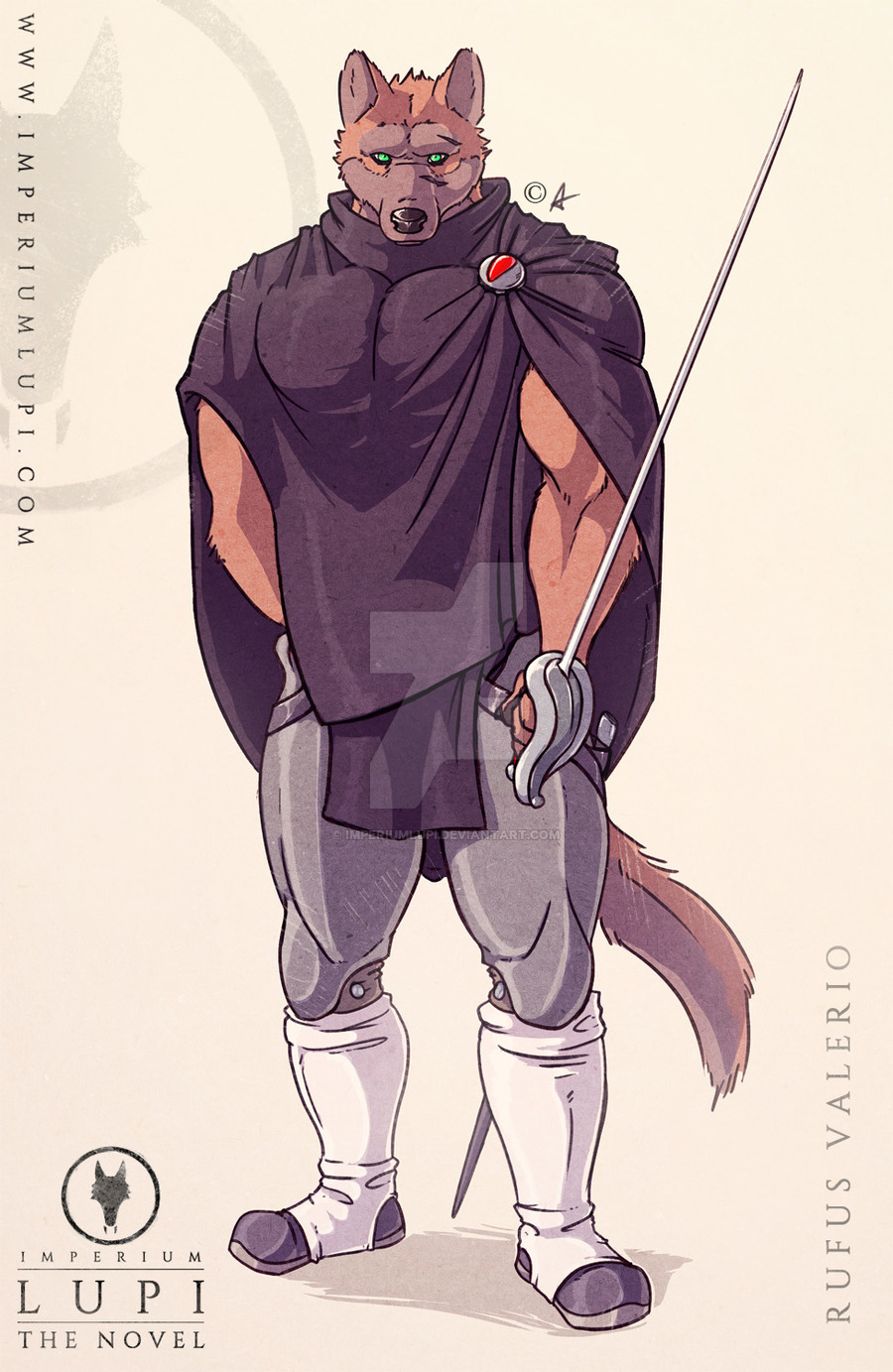 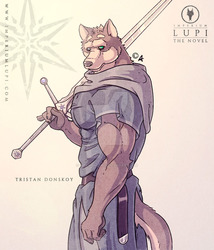 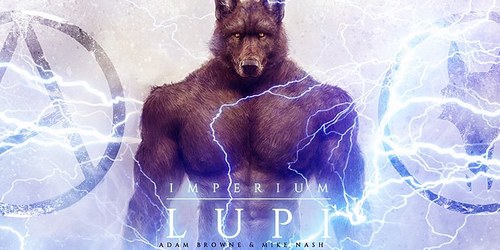 And yes, he is ambidextrous.