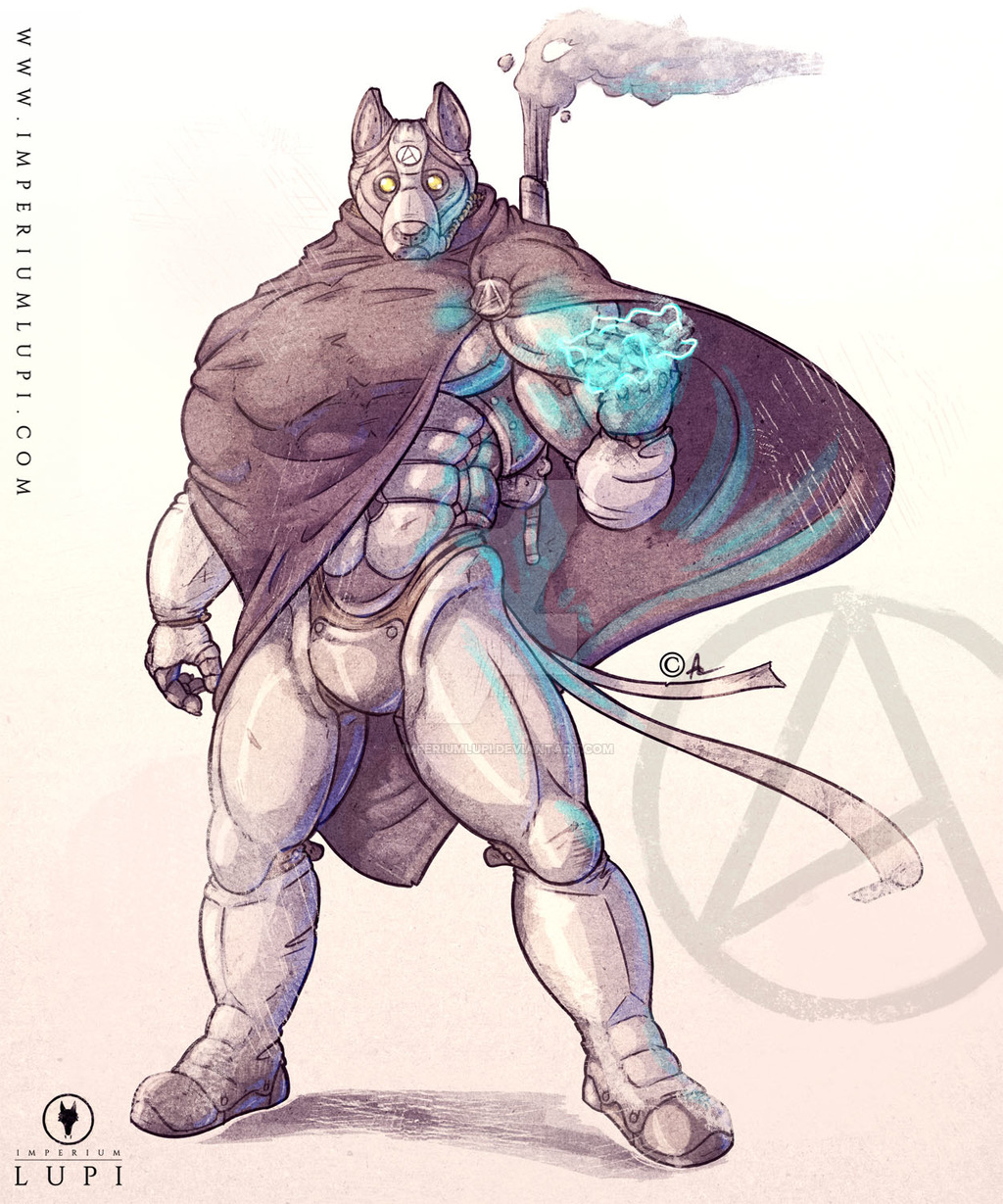 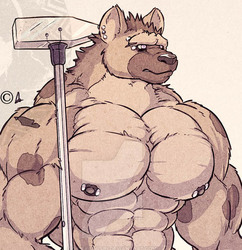 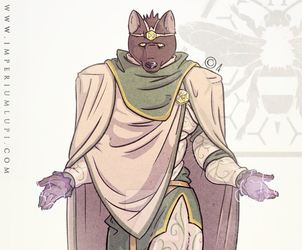 "Eisenwolf: The name given to wolves of exceptional imperious power who don the ancient eisenpelz suits found in the Dead Cities. They have been outlawed under the Lupan Laws, though loopholes exist and few packs, if any, have destroyed their collection."