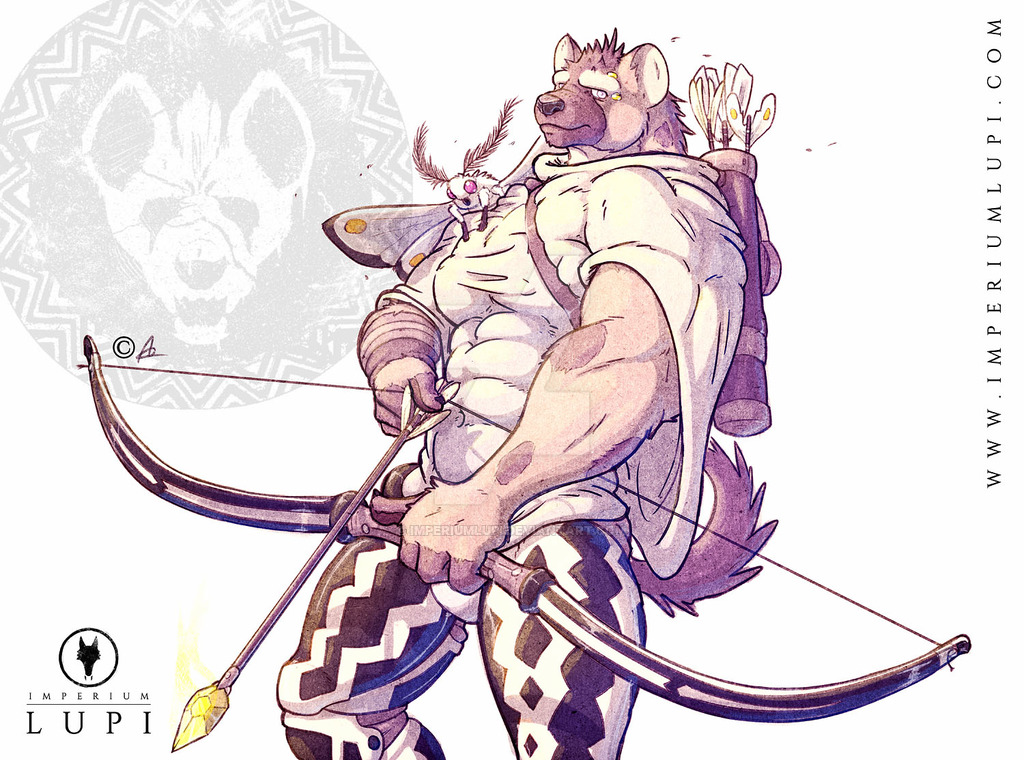 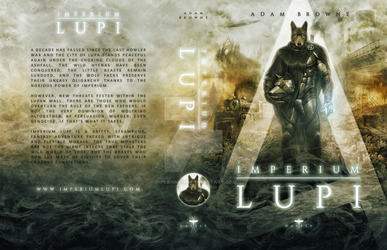 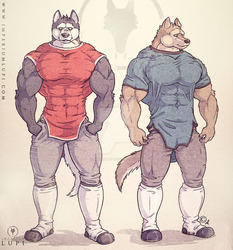 The dashing young chieftain of the Jua-mata tribe, with his messenger moth.