Vito Snacking and Stomping by ilbv 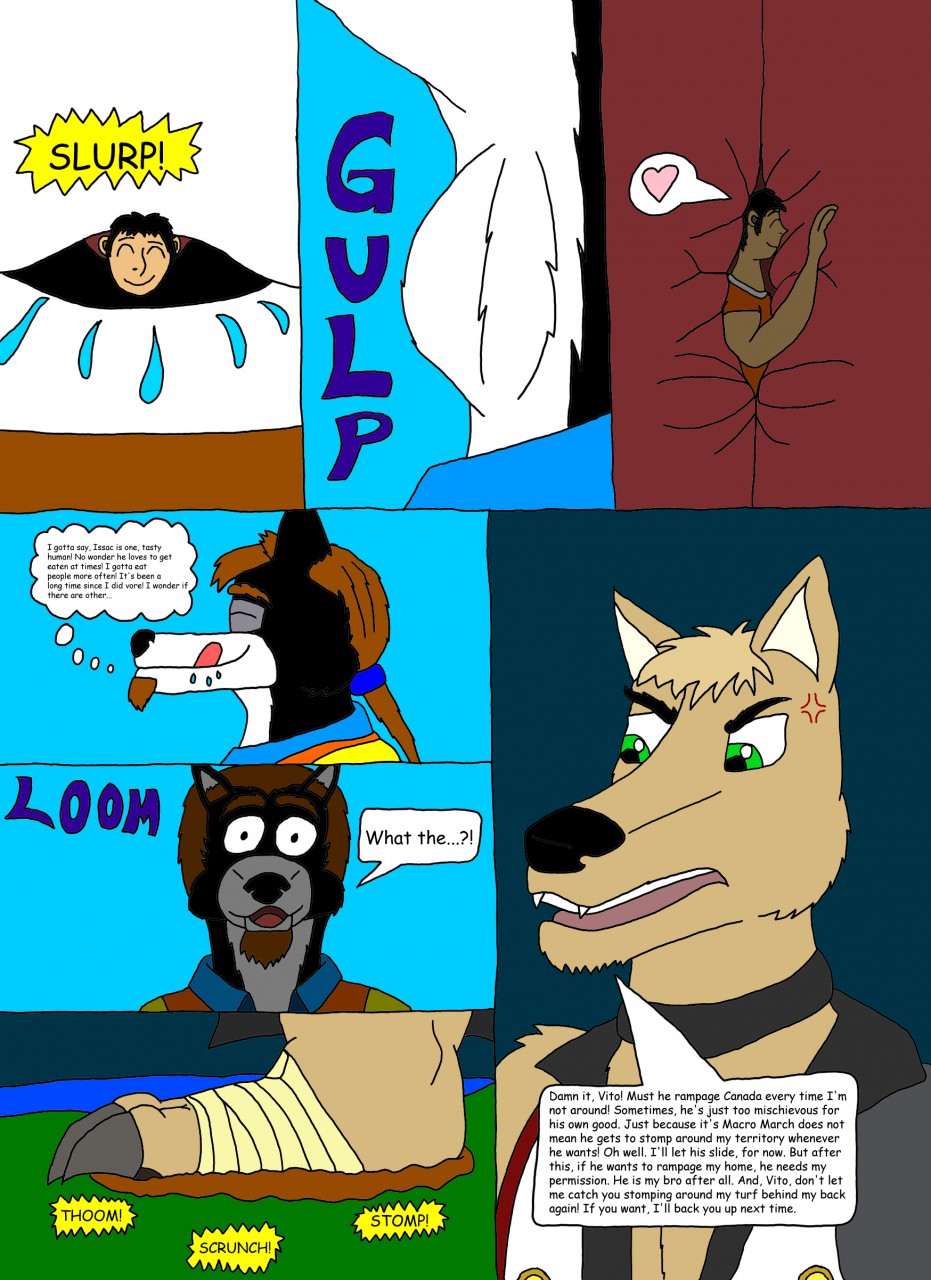 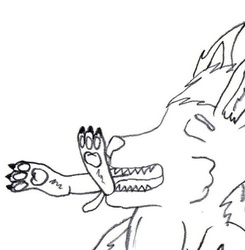 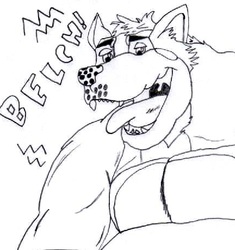 I got a birthday present from Vito, a guy I;ve known pretty much since I started out on FA and someone who I've always been friendly with despite not seeing very often over the years. I was absolutely touched to receive such a thoughtful and kind gift.

"Just because it's ilbv's birthday on Macro March doesn't always mean Vito gets to rampage Canada whenever he wants. That's why he's Wyvrn's bro, and if he wants to stomp and vore there, he'll need his permission, otherwise, THIS happens. Whoops!!! ^^;

Note: This is a recurring gag. Every time Vito rampages Canada, he comes face-to-face with Wyvrn, who happens to be his guardian. ^//////^;