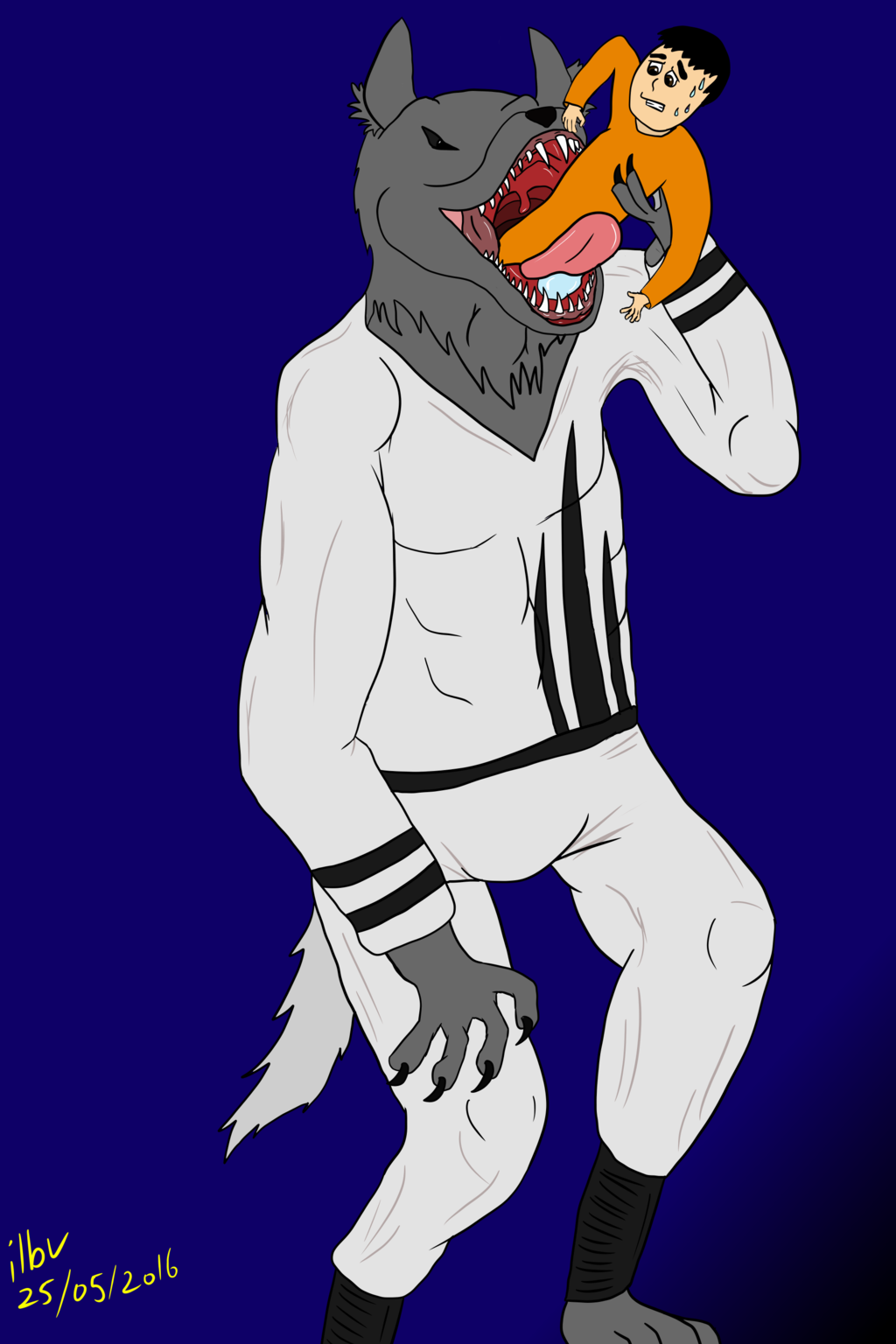 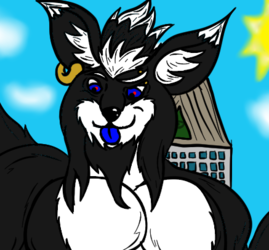 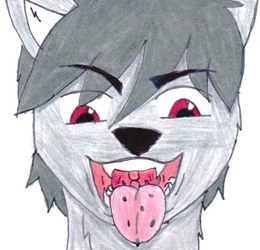 Jyn and the below story are owned by Joberio.

"When my Keepers antagonist, Jyn, went on the run, he fled to many other worlds, eating many gods, goddesses, spirits, and deities to fuel his already-great power so that he could return to Aterea and seek his revenge on the eight Keepers who had previously defeated him. But along the way, he took breaks from his diet of gods and indulged in eating regular humans for his meals. Unfortunately, while visiting our world, ilbv was once such victim whom the evil werewolf happened to find while hunting for food one day, and . . . well . . . you know the rest."