Swallowed with the Berry by ilbv 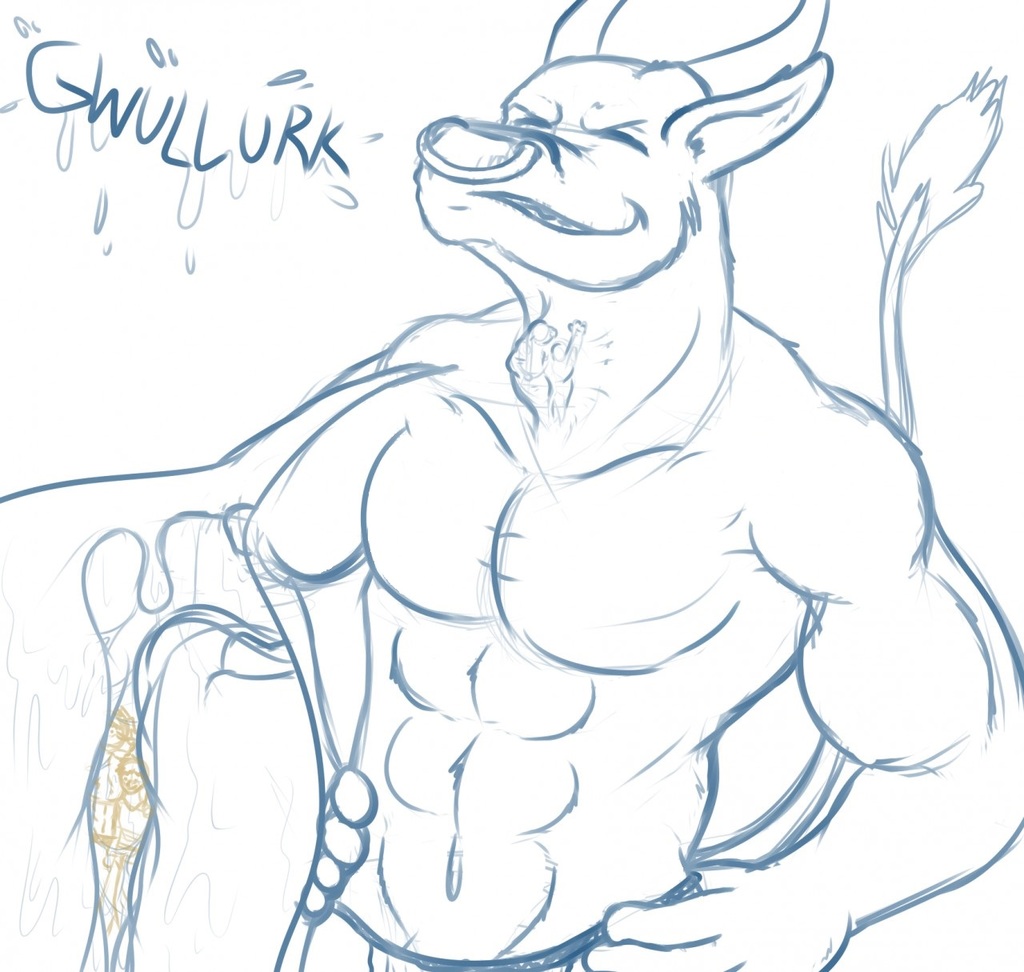 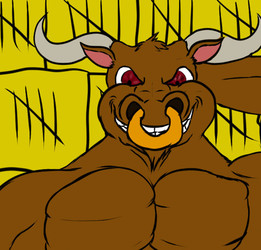 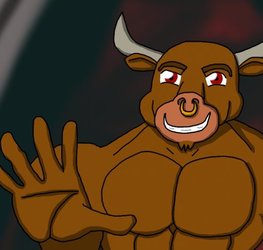 Swallowed with the Berry

Garth has a deep appreciation for fruit. It is healthy, pretty to look at, and mighty tasty. There is no exception to Leon, who isn’t exactly a berry, but he tastes like one, and that is good enough reason for Garth.

I had happened to be hanging out with the guy when Garth smelled us out and decided to double snack it, and eat us both at the same time; to “mix the flavors” as he put it. I honestly think he just enjoyed the feeling of a larger squirming bulge sinking down his neck.

I had planned on asking Leon if he had wanted to spend the night, looks like the choice was made for us. I just hope that he will still want to hang out with me; even it means he has to get eaten a lot.
Although…what if he gets annoyed? What if he thinks I’m bad luck to hang out with? Will he just not want to be buddies anymore? Or what if he gets so mad he grows into a huge Fox or Lion and eats me!?
Nah he’s a good guy…he’d probably only eat me for the same reason Garth eats him: because I taste good, or because he just wants to.

Leon drew this for me after I donated to him so that he could help him and his Mom out.
He has always been a really terrific artist and has amazing online presence and personality. Followed him since near the beginning of my account. What an amazing inspiration.
I hugely recommend commissioning him if you have the chance!