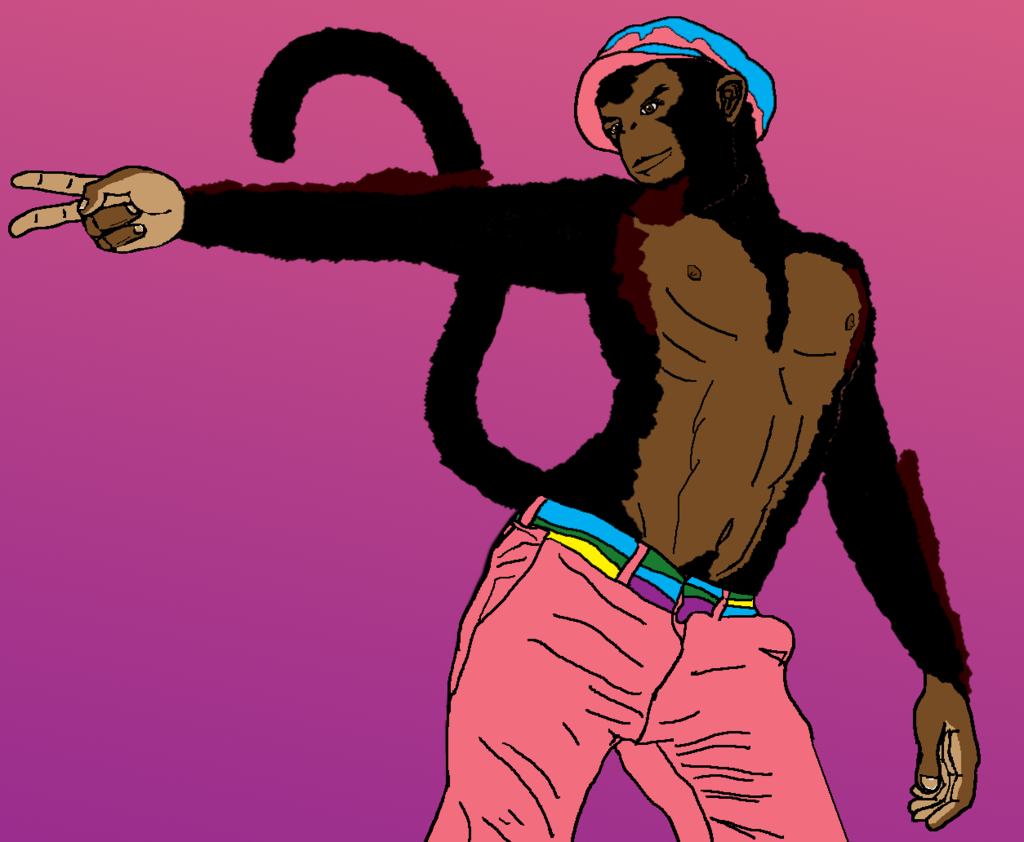 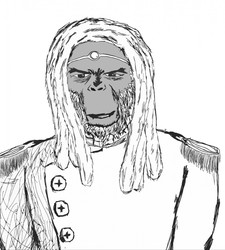 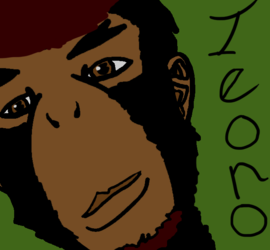 After spending a few years among good company, fighting the good fight, Ieono has lightened-up and become a lot more like his old self. He's fun and FABULOUS (And a lot hairier!!) Haha, this was fun to make. I drew a lot of inspiration from one of my favorite manga series', JoJo's Bizarre Adventure. Maybe I'll give him a stand, too? Haha!

An update to his bio, to explain his new personlity:

Once cold and melancholic, Ieono has once again become a spunky and energetic fellow who is seemingly fearless. A bit chatty, he loves talking about anything that interests him, especially if its a good debate! The years have taught him to be a bit more wise and careful. but he still appears carefree. He spends much of his free time seeking out new experiences, and is not completely opposed to the company of others. Ieono is a very sensitive and compassionate individual who wishes only to see others content and safe. Even though the years have lightened him up once again, he still prefers to only show this loving side to people he trusts completely.