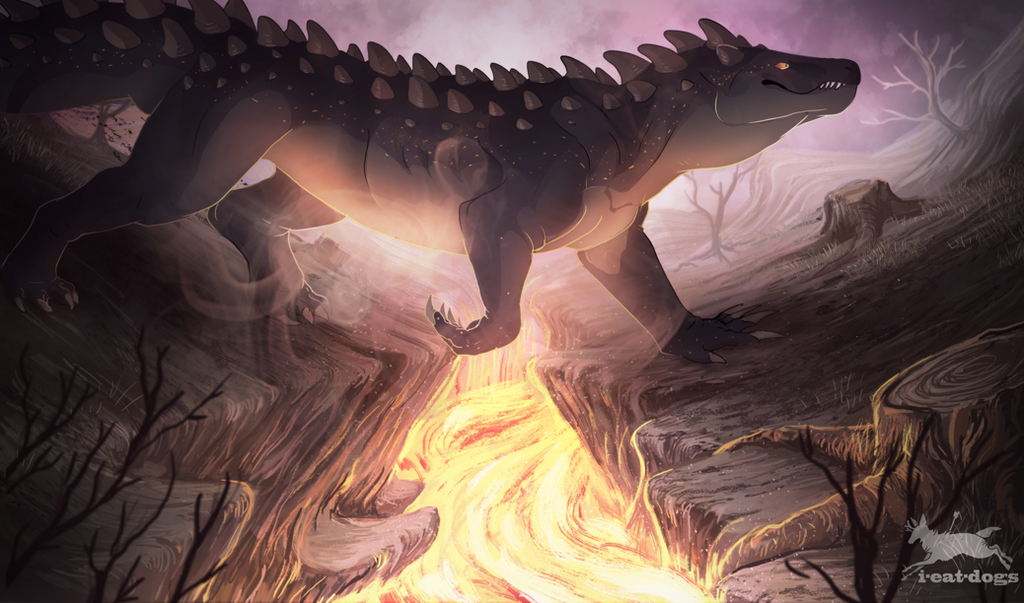 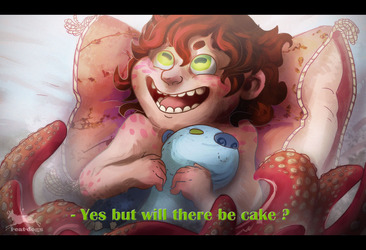 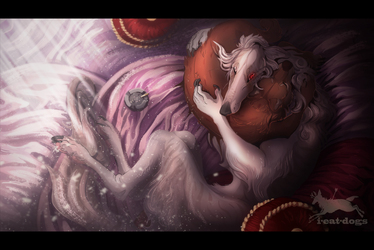 aaaand there! he finally has some art of him u
here is my big fire baby, he doesnt really have a name but I refer to him as Blacky.... it's exactly how most my character end with a stupid name AHAHAH
he's Louis's mate. They both got caught by humans and forced to fight in an arena but they're both sick of it so they manage to escape and end up helping and following eachother ;u;