"Aren't I just so cute?" by IceDragonDee 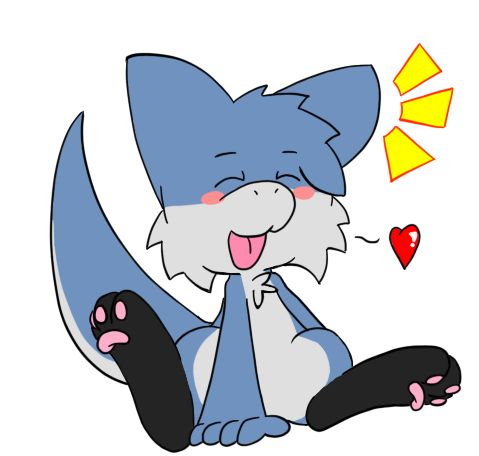 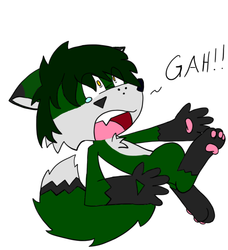 "Now who d'ya want taking out an' how much is it gonna cost ya?"

So about Tansei and what he does:
He's a bounty hunter/mercenary who works with a character I haven't drawn yet (SPOILER: she's a ninja) they travel their country (possibly their world) hunting bounties, hence bounty hunters.

They chose this job because they couldn't stay at their home due to a devastating and traumatic event (more so to the other character as she was older and it affected her family) that I will unveil later on.
he's been a bounty hunter for 5 years.