May Time, ever fleeting, forgive us. We who have forsaken our song, and buried our future. 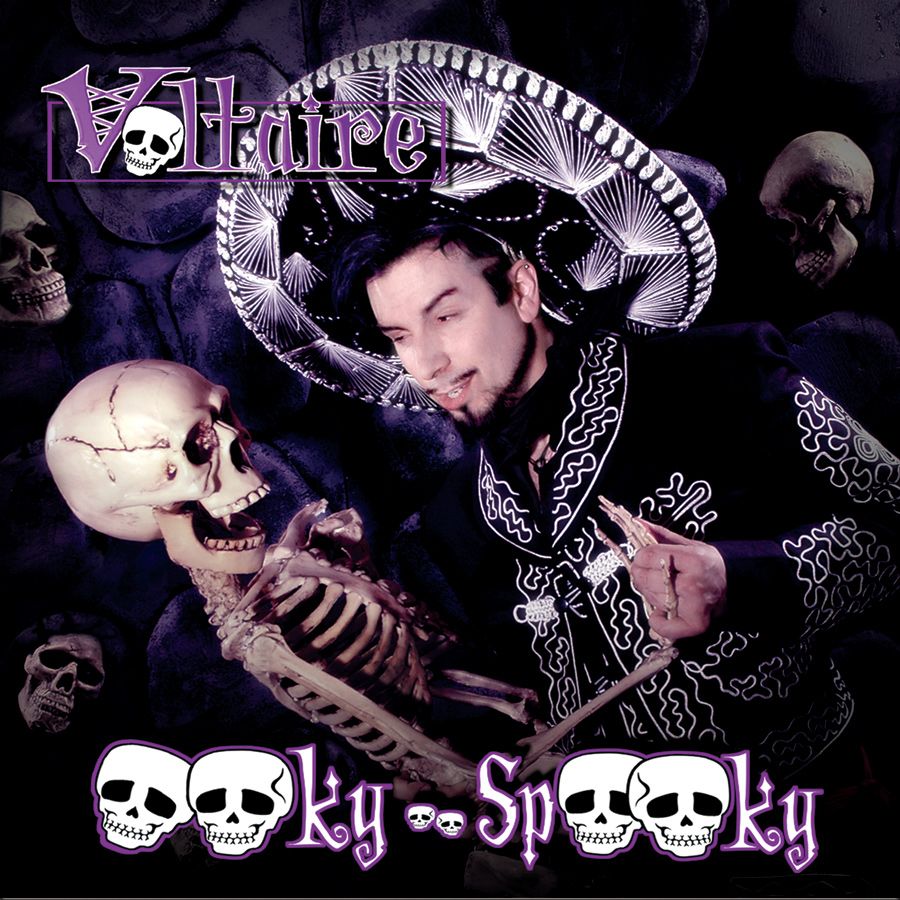 Monday: Kept playing Final Fantasy XIII and reached the good part of the game, Chapter 11 out of 13. That's where the 30 hours long tutorial ends and you start getting your first side quests and non-linear map... yeah, takes a while for the game to pick up but surprisingly enough, even though it's more of an interactive movie than a game since they focused purely on graphics and story and completely ignored every single other aspect, it's still a pretty enjoyable game because their focusing on the story actually keeps you hooked to see what's gonna happen in the next cutscene at the end of that two hours long narrow hallway. Chapter 11 is freaking awesome, though.

Tuesday: Had my first job searching class and it's basically a free class. We see barely 30 minutes of theory every class for a few classes and then it's just working on stuff like writing a personal assessment, a list of company names with their phone numbers and/or email addresses and a CV. That's it, there's all the "work" we'll be doing in that class. After that came the Project class where we talked about what was gonna be in the final project. Ends up the ideas I had weren't ambitious because I hadn't thought about the fact that while I may have spent 60 hours on the last project, this one's gonna have 300 hours spent on it and it's meant to be good enough that people would actually buy it for 5$ on Steam so yeah, I added quite a few things to my list.

Wednesday: Had my first networking class and completely wasted my time. We were supposed to learn how to set up a server people could join on Unity but the college's network blocks local networks and the useless Arab teacher who can barely speak French forgot to tell the tech guys this was a networking class and networks were yanno, required. Learned a bit of theory instead but nothing useful so I arrived home early and started working on my Game Design Document.

Thursday: Had my first advanced programming class and, as I expected, completely wasted my time. We were supposed to learn how to use Unreal Engine (which is freaking awesome) but the useless Arab teacher (coincidentally, 100% of the Arab teachers I've had were completely useless and incompetent) forgot to tell the tech guys to install it so he tried to install it himself before the class... and only installed the freakin' installer. So the rest of the class was spent watching everyone try to download the thing at the same thing, at a whopping speed 0b/s... yeah, no progress was made. Instead, we learned a bit about the history of Unreal Engine that everyone knew, so I arrived home early and finished my GDD. Sent it to my supervisor so he could check it and tell me if it was enough and I'm still waiting for his reply today; he apparently has a life at home.

Friday: We were supposed to start working on the personal assessment in job searching but the teacher made the slides available before the class so I had finished it by the time the class started. She looked at it, said it was fine and told me to take some advance and make the list of contacts. I did, she looked at it and again, it was fine so I arrived home early once again.

Saturday: The Creatures were having their annual Livescream. Normally it lasts 24 hours so I used a discount coupon to order a few pizzas and sodas and sat down expecting to be there for quite some time but eight hours later, they ended it because they've been really busy lately and they'll keep being busy soon enough so they don't wanna overexert themselves, which is fair enough. I spent the rest of the day playing the new Civilizations game and it's pretty clunky and buggy at the moment, like any good Civilization game at launch. It'll take a few DLCs and expansions before it gets really good but in the meantime, it's barely playable. The AI is dumb, diplomacy is gone, espionage is overpowered, the tech tree is a unusable mess and the UI is mediocre; it's too dark and bland and the icons don't mean anything so you have to hover over every single thing to know what what does.

Sunday: ...Spent most of the day playing the Civ: BE again. What can I say, there's achievements to get and I have nothing better to do. Or at least I thought so till I remembered Borderlands TPS existed, so I played that too. Tomorrow will be busier, since I need to go renew my bus card at the main metro station other side of town. Unlike last time though, I'm prepared and know where to go so it'll less of an adventure. I think I'll use the occasion to go shopping and exploring.

To The Bottom Of The Sea