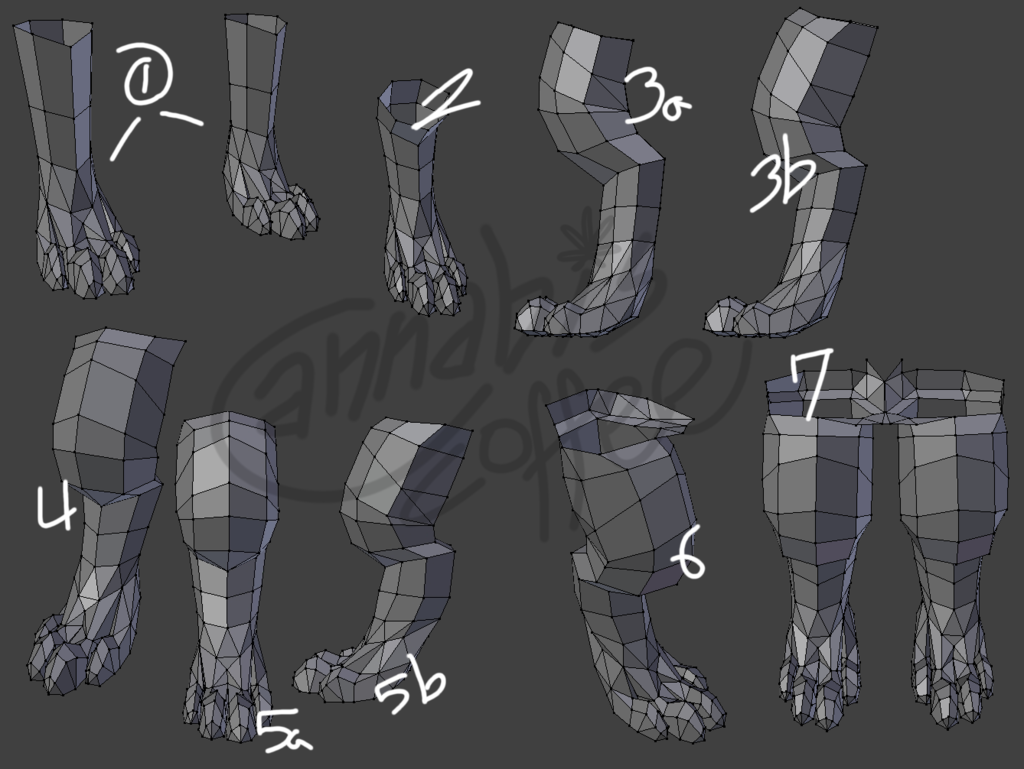 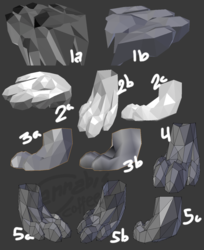 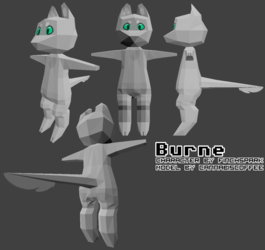 Leg update! (1) and (7) were mostly to show or get a feel for the legs being paired up later in the final model. (3a) and (3b) are different progress shots as I was trying to fix angles and the knee position and whatnot. After that I decided to move it more towards looking like my fursona's legs instead of generic digitigrade ones. (5a) and (5b) were to get more of a view around the model and then it progresses from there.
This update was difficult! Several hours spent trying to figure out the structure of the leg and how each part transitions into each other. I'm sure I still have several things wrong, but I can always get back to fixing them.

After this I will be getting to modelling my fursona's BUTT. :D