Teaser: The Painted and the Plain by Huskyteer 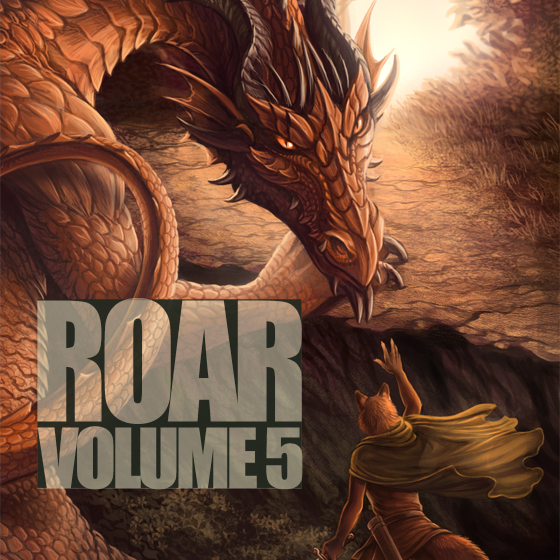 In the cool of the hut, Pep lay on her bed of grass and stared up at the ceiling. Light sneaked through cracks in the walls to make dancing patterns. The grass was fresh and didn’t smell comforting yet, and it felt weird after a year of big city beds with their sheets and springs.

Nobody in her pack had ever been to university before. Most hadn’t even made it through school; it was five miles’ walk, in the Plain village, and at home there were goats to herd, crops to gather, lions to drive off. Coldfang and Boldheart had quietly stopped going, with Boss Dad’s unspoken approval. They knew their letters and numbers; what more could they need? It was bad luck to associate too closely with the Plain people.

Pep, though, had walked the five miles there and another five back, every school day for twelve years, because two and a half miles away Bakari would be waiting for her. He walked to meet her every morning and walked her halfway home every afternoon, covering the same distance as Pep did. The Plain boy’s skin was furless, his ears small and immobile, and he had no tail. He was the same colour all over, except for the palms of his hands and the soles of his feet. He was not beautiful like the Painted people, but he was Pep’s best friend.

Every day she and Bakari had talked of how they would pass their exams and travel together to the big city and the university. The things they would learn: Bakari wanted to be a doctor, Pep an archaeologist. There were professors now who studied the history of the Painted, but they were all Plain people. That struck Pep as wrong.

Very few Painted went to university at all. Whenever Pep got scared, Bakari had promised he would stick by her side.

“Nobody will hurt you, Pep, or pull your tail. I’ll make sure of it.”

But Bakari had not been able to keep his promise, because he had not passed his exams.

A month before the end of school, Bakari got a new little brother who cried all night. Nobody in his family got much sleep, and on the morning of the final exam Bakari overslept. When he didn’t meet her at the usual spot, Pep assumed he was impatient to get to school. When he wasn’t at his desk she wanted to go and find him, but the exam was about to start and the teacher wouldn’t let her. Bakari arrived when their time was nearly up. They all heard his heavy breathing as he scribbled, the flutter of turning pages and the snap as his pencil broke. All for nothing.

They hadn’t spoken much over the cold summer, after the results came, and at the end of the season Pep went away on the bus to the big town.

Pep woke with a start, her jaws snapping together. She must have drifted asleep while she was thinking. The hut was dark and cool, and she could smell goat stew. Her mouth watered as she uncurled herself and bounced out of her nest. She changed her Plain jeans and T-shirt for a goatskin waistcoat and went to join her pack.

Although she was almost grown, Pep licked Boss Mum’s muzzle before sitting down. “I am your child and I beg you to feed me,” the gesture said. The feel of bristles on her tongue and the smell of her grandmother’s fur took her back to when she was a milky-eyed pup.

Teaser: The Painted and the Plain

Teaser for my short story ‘The Painted and the Plain’, in ROAR Volume 5 from Furplanet (http://furplanet.com/shop/item.aspx?itemid=716). A young African wild dog returns from university in the city to find things in her village are different. Or is she the one who's changed?