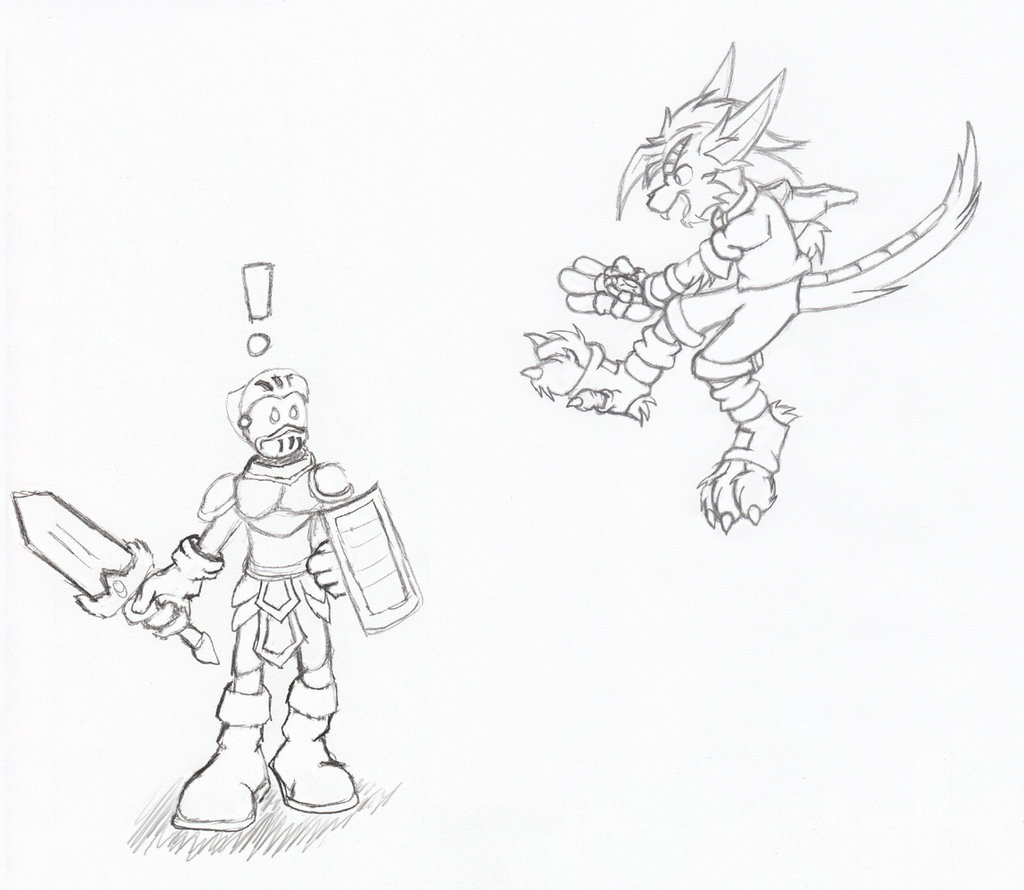 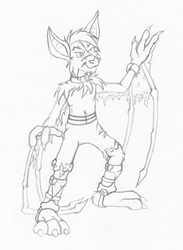 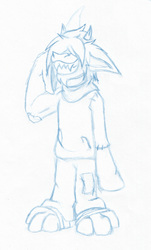 This is just a fun little sketch of Zech playing around using his magical amulet/powers to ambush an unsuspecting opponent, ready to blast him like a good ADC.

I think that if Zech was actually let loose in Summoner’s Rift, he would have an absolute blast; especially if he was fed.

I decided to make the ambushed opponent some random fella rather than an actual League character (though it was tempting to draw in Teemo getting blasted).