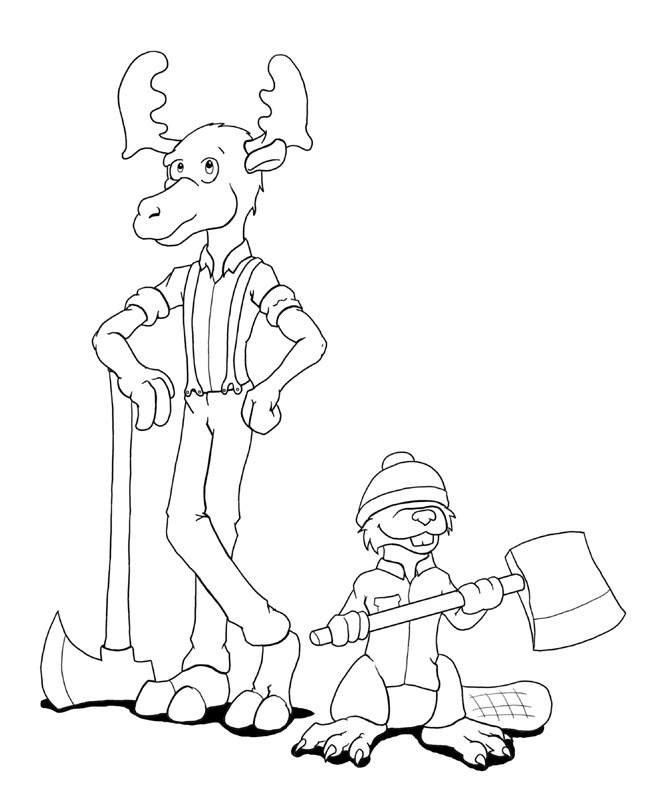 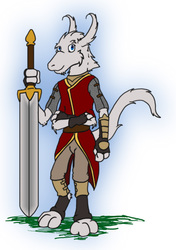 Vancouver will be having their first ever anthropomorphic convention; VancouFur, sometime in March, so I decided to submit some artwork for their conbook.
The theme for the convention is general Canadian stuff, so this American tried his best to give them some art that would fit the theme well.

Canada and lumberjacks seem to go hand in hand, so when I started working on these, I decided that I had to do at least one lumberjack-themed picture for them.

And yes, Monty Python's Lumberjack Song was going through my head while working on this.

Originally I was going to just do one character, but the idea of the bigger moose and the smaller beaver was too good an idea to pass up.

Done for VancouFur.
Artwork is mine.