A New Hero by HunterBahamut 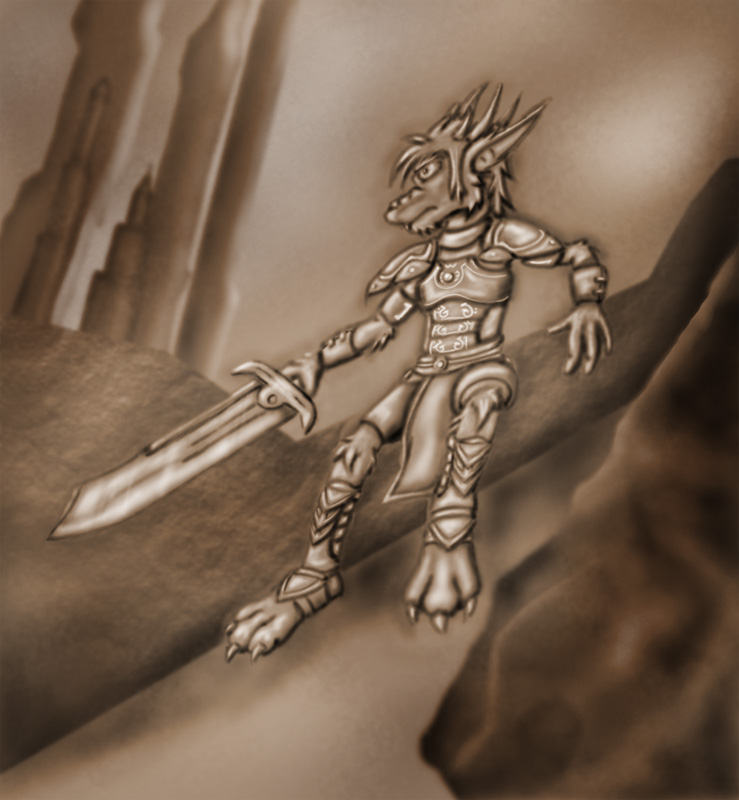 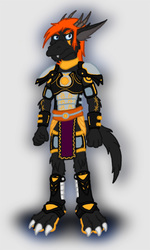 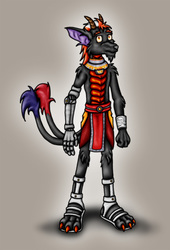 -if you're willing to lend a hand, I would be honored to accept your assistance.
-Defender, Champions Online

Some artwork that I had up in the Art Show for AnthroCon 2011, this is a small scene with Runic Guardian as he looks over to the skyscrapers of Millennium City.

This piece was a test; I had the sketch done but instead of inking it and then coloring it, I decided to try the grayscale method again, something I had done a little of before.
I primarily used the burn/dodge tools to create the highlights and shadows, trying to create the forms of the whole scene.

I have mixed feelings about this piece, overall I like it but there are a few things that bug me about it, especially the environment and background; they're just so lacking.

All things Champions Online are (c) Cryptic Studios.
Runic Guardian is mine.