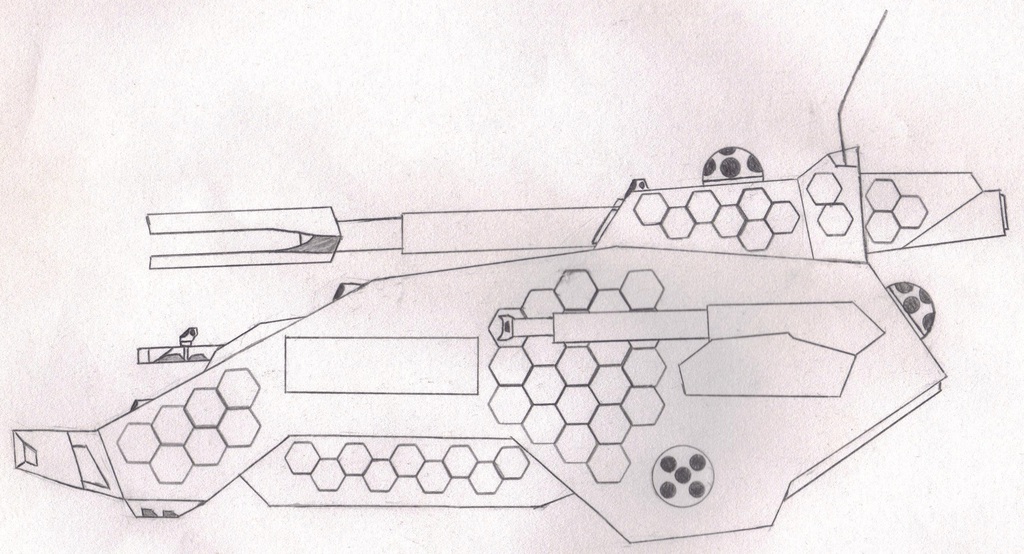 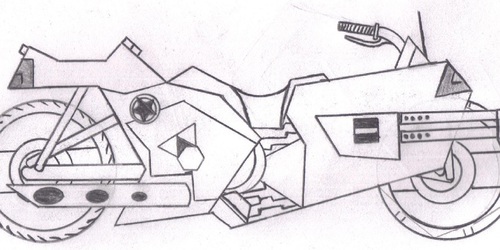 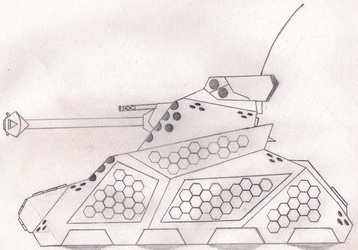 An evolution of the 'Vulcan' series of tanks made by the Dectrose Empire, the creation of the new Vulcan III MBT put the Vulcan II's on the backburner, though a programme was started to keep Vulcan II's in service as Medium Tanks, and modernize them with new equipment.

Offensive equipment used in the Vulcan II (MT) is a 4 Shell 122mm Autoloader Railgun, Forward Ram, AIG, Guided HEAT Missiles and two Telescoping 25mm AA Cannons on each side. For it's Defensive armament it has EMP Minesweepers on the front, Dragonscale Armour and TROPHY Systems.
Other equipment needs are the AVD and ACA.