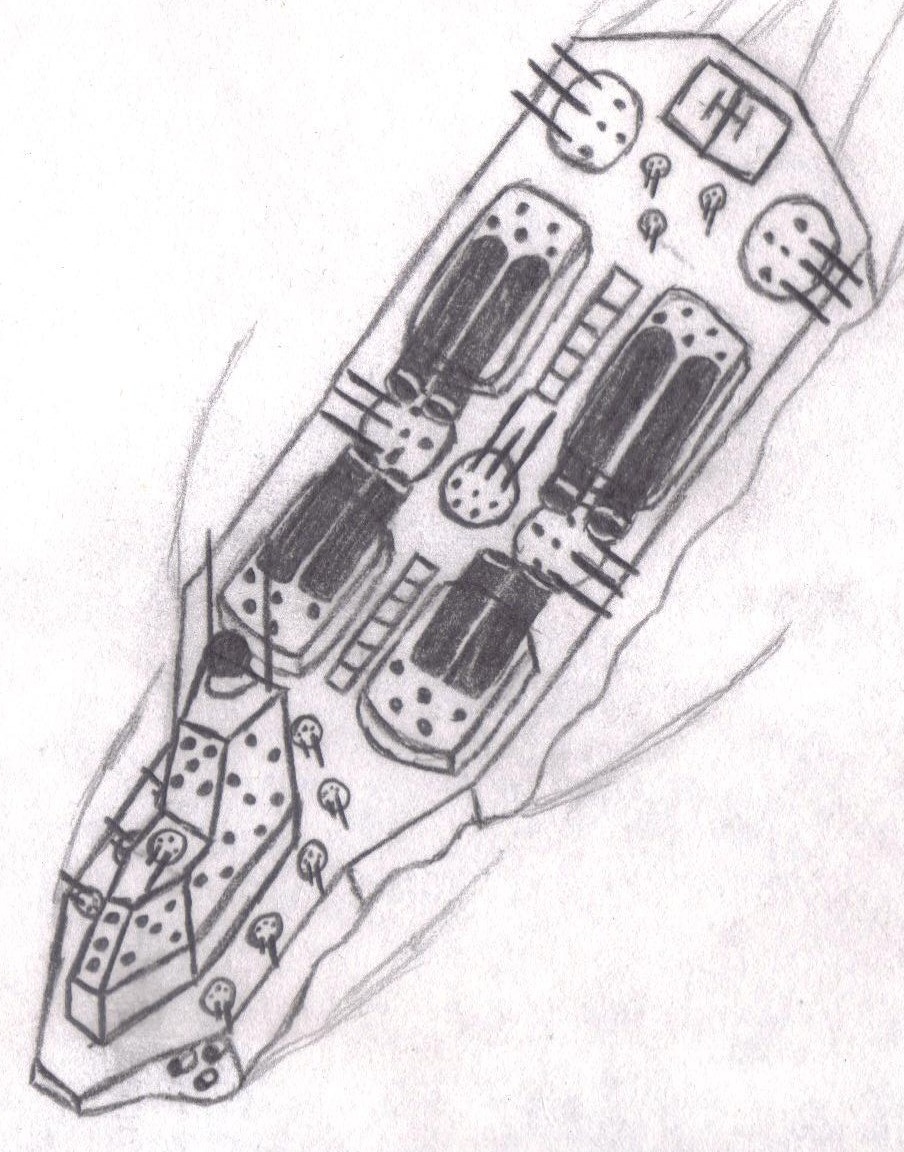 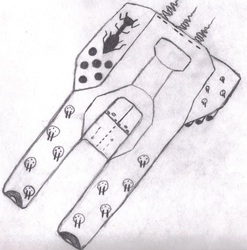 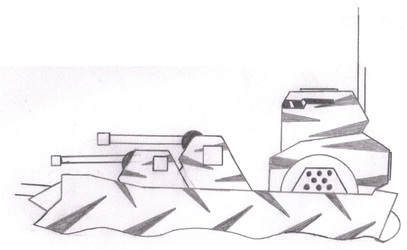 The Republic required a Battlecruiser to compete with the Empire's Mako Shark-Class, the Ladroth-Class was designed for the job but constant delays in the programme stopped the "Ladroth" from entering service early. Despite this, the Ladroth-Class is ready and willing to fight the Imperial Dectrose Navy in any water, friendly or hostile.

The offensive performance of the Ladroth-Class Battlecruiser is optimized by Large IDEAI Plasma Cannons, Medium IDEAI Laser Cannons, STS Missiles and Torpedoes. When put on defensive duty, it can rely on IDEAI "Wolf Spider" Heavy AA Cannons and "Wolf Spider" AA Guns. Optimal performance is kept in check with a Large Radar Dome, Helipad, AVD and an ACA.