Marianne, Raphael, and Penguin by HoneyNutFemios 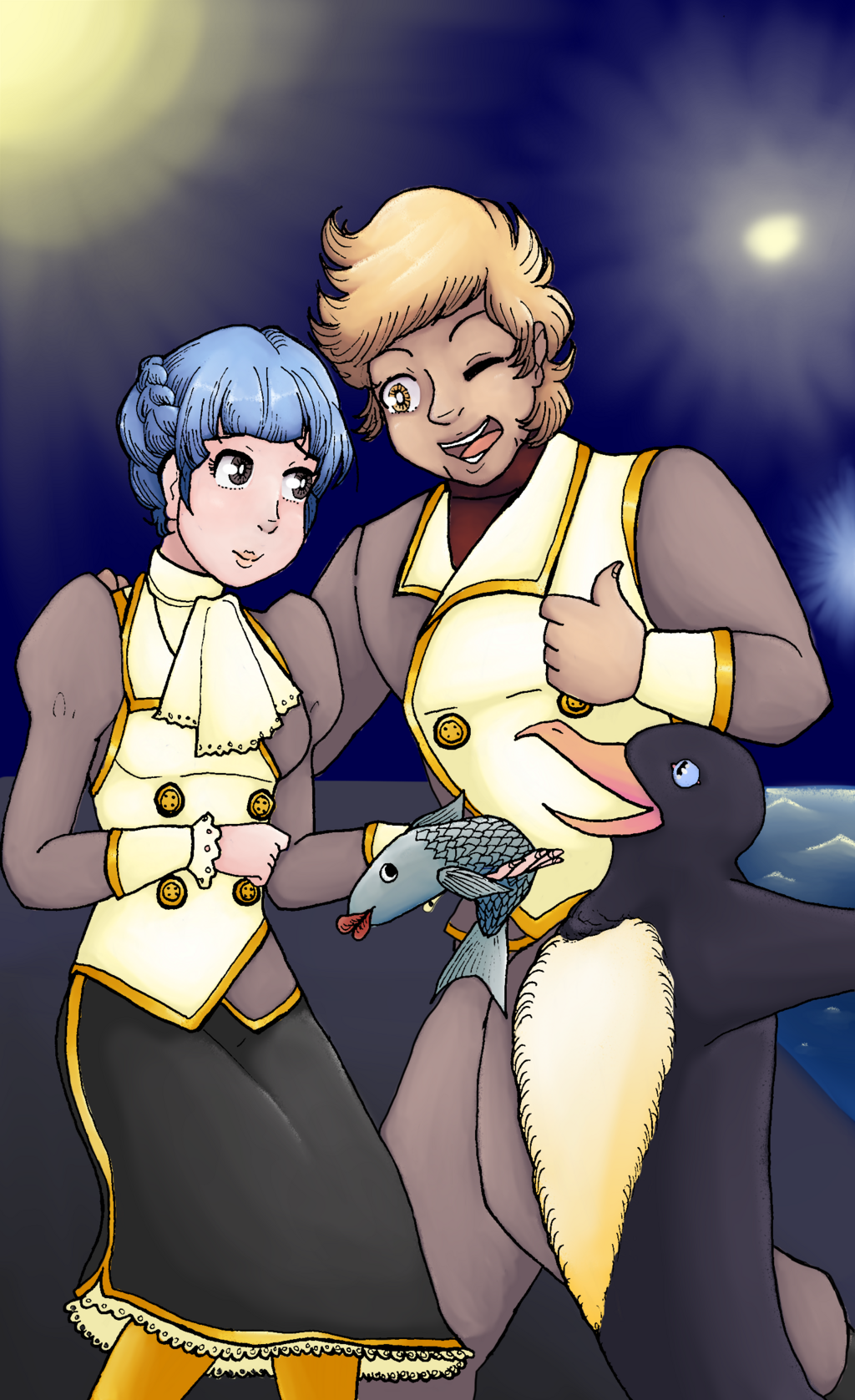 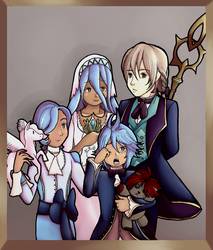 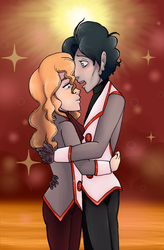 My first of a series of pics involving Fire Emblem couples in my AU.

The uniform Marianne and Raphael are wearing is inspired by the Duel Academy Uniform as well as the Officer's Academy of Garreg Mach Monastery's Summer Uniforms. It's funny because I set their part of the AU in Neo Alhambra, an underwater base found in the cold waters of Antactica.