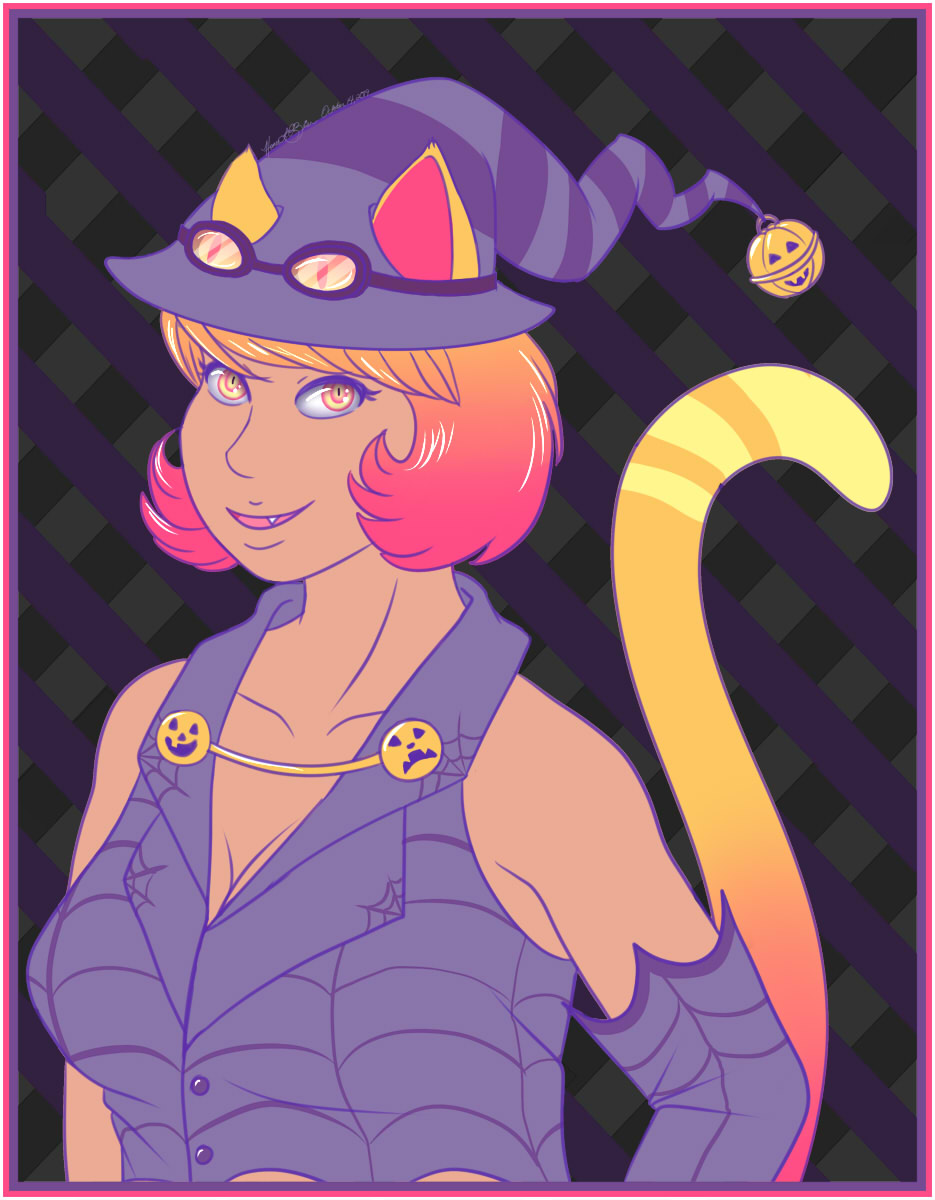 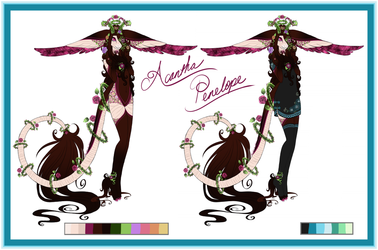 I wanted an example for some quick commissions I'm offering, so I drew melangetic's Boopies in her halloween outfit! It's actually the first time I've finished a picture of her, which is very silly, given that kemonomimis are My Thing ™. But I drew her now, so all is well!

I'm taking commissions like this for a short while! $16 usd each, with a turnaround of a week at most, but probably less. Paypal only, my t.o.s. (minus timing) still applies!