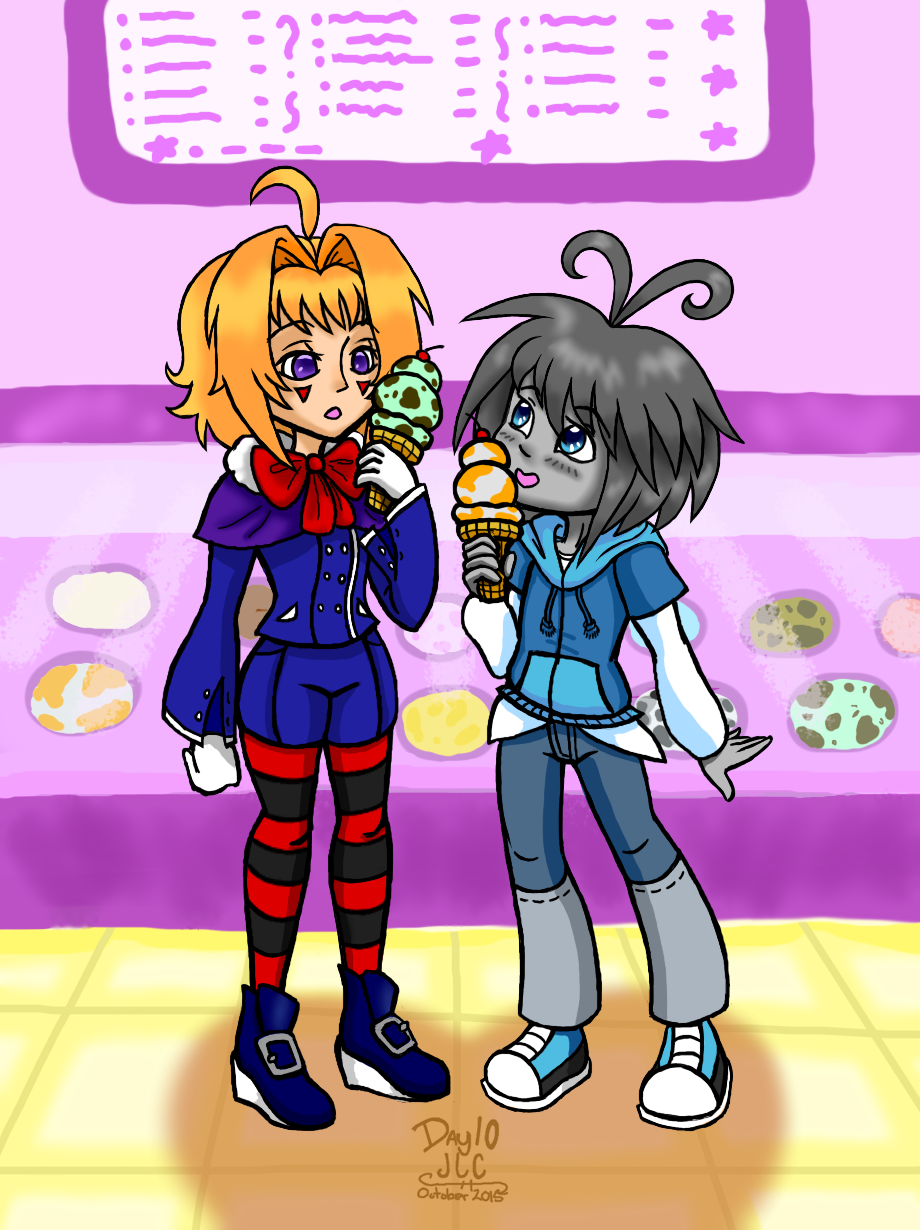 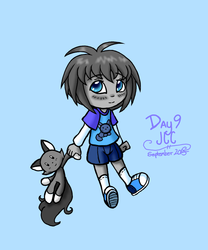 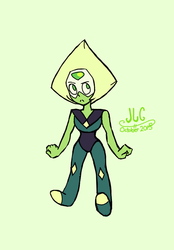 Well, not exactly a couple (though a friend ships it, pfft), but here's Junior and his friend Sob, hanging out and having ice cream together.

It's been a very long time since I've drawn and posted a picture of Sob. This would be the first time I've ever drawn Sob digitally, too, at that. So...there you go. He'll have a better introduction for those unfamiliar with him later, I suppose.

That's about it, enjoy."

Kurokage Shuriken Jr., Sob Edward, and art belong to me.
Do not use without permission.