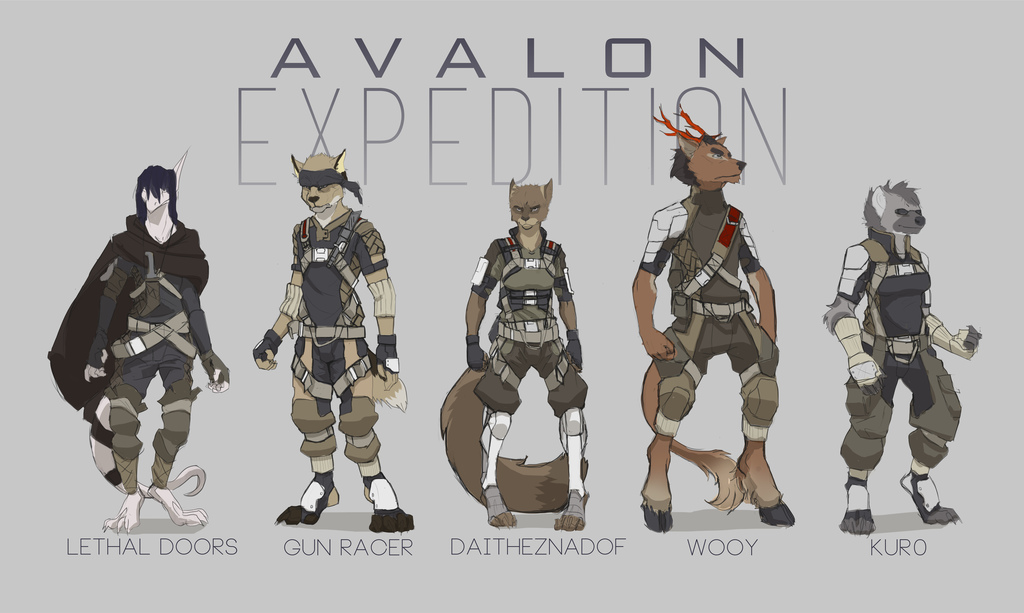 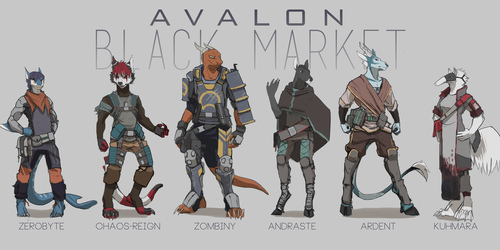 Slot 3 of the AVALON Project. This is part of a development of a new world build. This was also a test of my own Visual development skills.
I am not done yet, Illustrations will soon follow.

Long ago, civilization thrived in the city in the mountains. Buildings perched on top of towering pillars of rock connected by networks of bridges. But now lays in ruin. A new predator has appeared and driven civilization to take refuge underground. There they thrived with a complex system of caves and springs, erecting a new city where they can live. But resources are growing thin. A rift of social class grows between those who want to stay underground and those who want to take back the city in the sky. Riots and civil unrest sparks a possibility of a civil war between Stopovers that try to prevent the Suface movement from making an exodus. Meanwhile, there are also those who do leave and explore the outside for resources and defend themselves from the predators.

This is the first generation of the concept and is subject to change.

All Characters are property of respective owners.