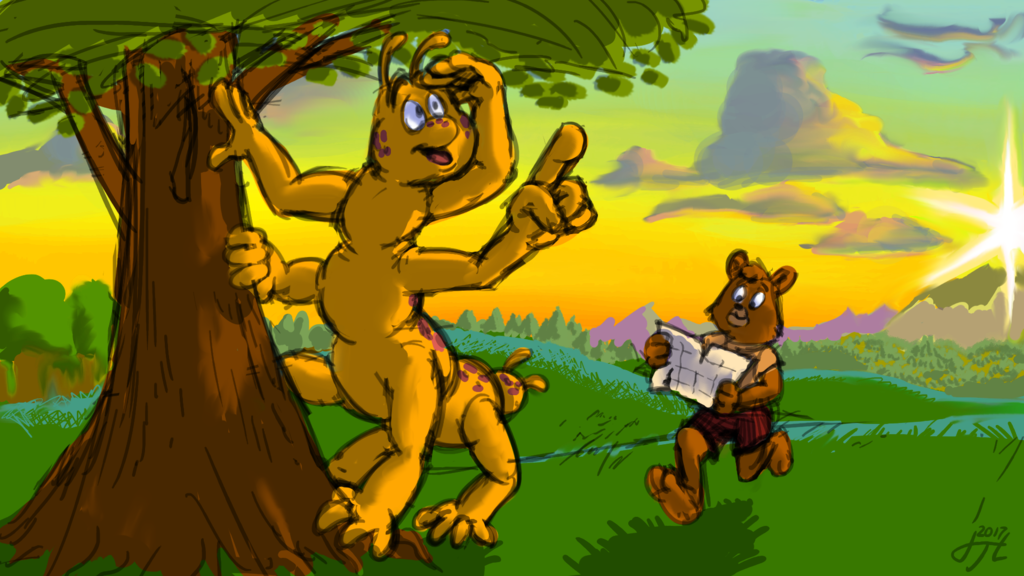 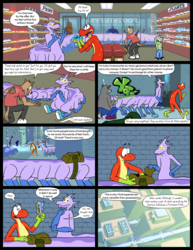 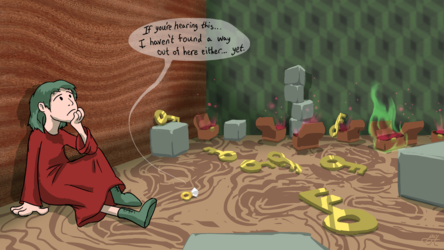 Got introduced to the Teddy Ruxpin cartoon. Grubby has gotta be the most huggable character ever created.

The character designs have that 80's generic soft look, and it’s kind of a dopey show, but sometimes it’s nice to just have some childlike adventure. Plus because of its audience, there’s lots of jokes and references made to Grubby’s hands/feet. :P

Tried using sketchy lines instead of hard inked lines, like I’ve seen some other artists do. Not sure I'm comfortable in that style, but it was worth trying out.