Smoke and Mirrors by Henzy 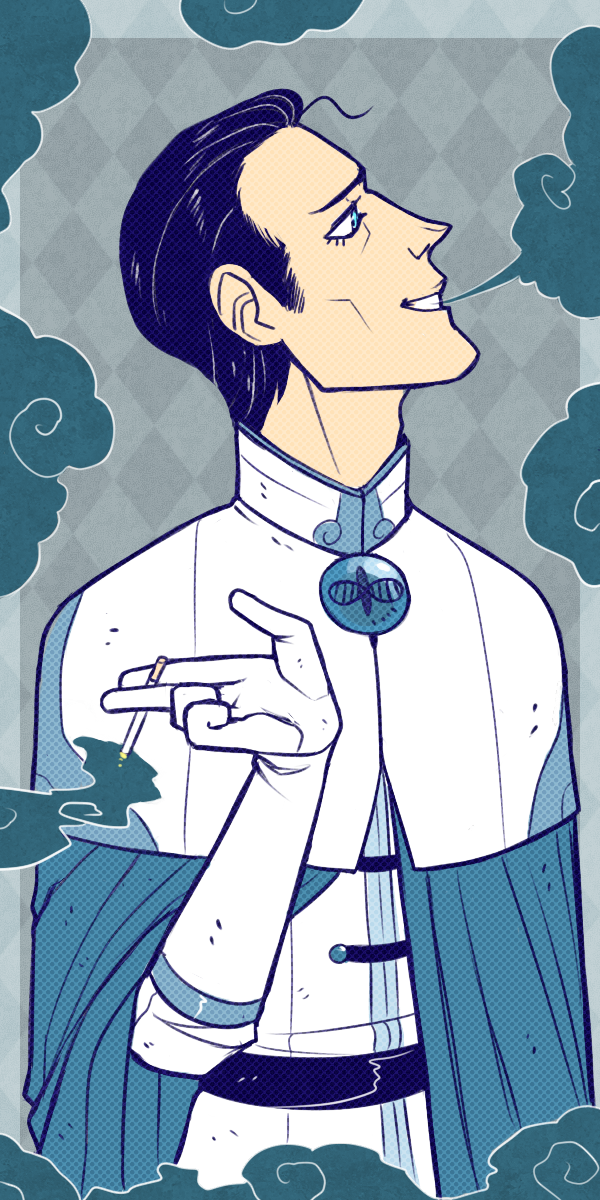 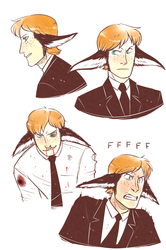 This is a doodle of Grimshaw from last year that I fixed up. He’s wearing his cheesy generals uniform, being one of the high ranking officials working for the Purist movement. Purists are basically the biggest jerks ever.

He joined the movement as a sniper at first but quickly worked his way up the ranks due to his abilities, and unquestioned loyalty. Or maybe he’s just sticking around so he isn’t killed along with everyone else.