MISS NICKELODEON Round 1-12: Pearl vs. Paulina by HazardDan (critique requested) 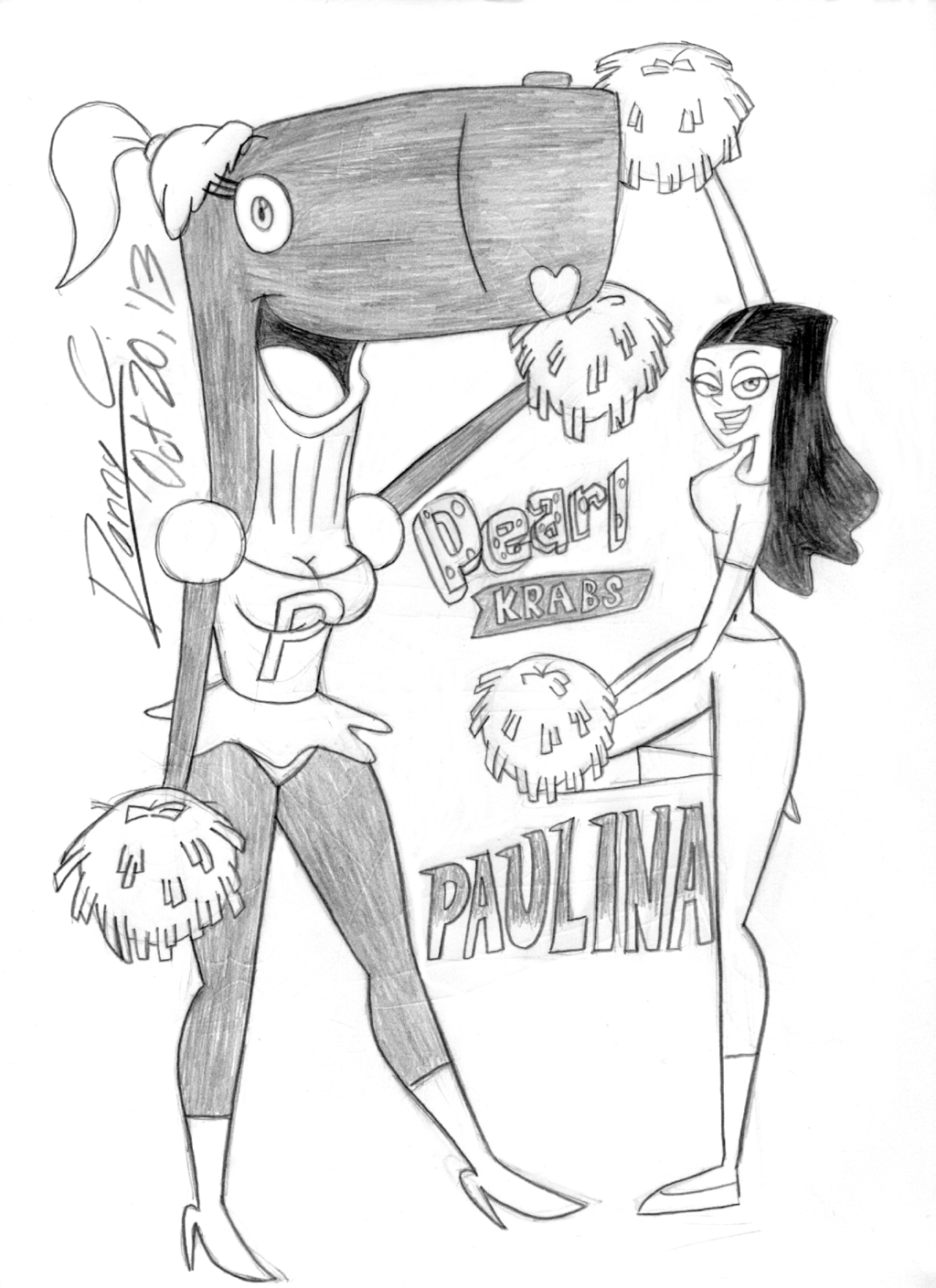 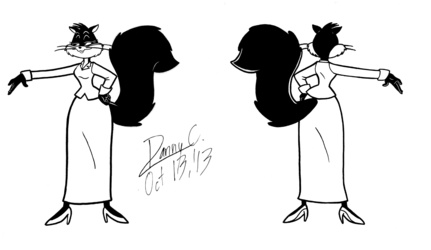 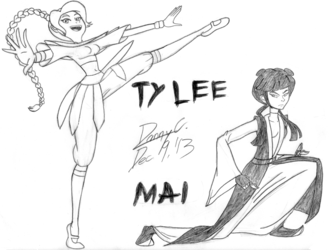 Man... I should have been a cheerleader... why did I turn out the option? Oh, that's right... the outfits were ridiculous.

Well, guys... we're finally in the <b>Final 5</b> rounds of Stage 1 of Miss Nickelodeon! Only five rounds, and ten girls who have yet to show up. And for the first of these ten remaining contestants we have spoiled high school cheerleaders on the board- with Pearl Krabs (SpongeBob SquarePants) and Paulina (Danny Phantom).

Pearl Krabs daughter to Krusty Krab owner, Eugene H. Krabs, Pearl is his whale teenage daughter. Pearl hates her father's cheap lifestyle, as she always wants things that will allow her to fit in with her peers, or that are just too crazy expensive.

Paulina is a Hispanic cheerleader and the most beautiful and most popular girl at Casper High School. Although she was the girl of Danny Fenton's dreams, Paulina herself (ironically) fell in love with Danny's superhero persona, Danny Phantom.

Fun Fact #1: Both girls went out with the title character of their respective shows to prom/dance. Ironically, while Paulina willingly went out wit Danny Fenton to their prom (granted, it was because Danny gave her a beautiful, though dangerous medallion) and Pearl had to reluctantly accept SpongeBob's offer to go to prom with her, ultimately Pearl ended up (arguably) happier with how her prom turned out than Paulina.

Fun Fact #2: Pearl was one of two characters responsible for the creation of the "Miss Nickelodeon" contest. She and Sandy Cheeks were drawn prior to the pageant.