In Memory by HAZARD 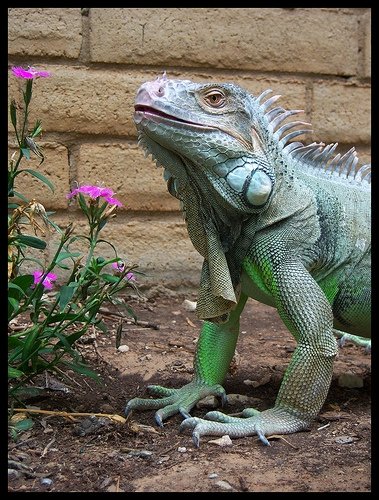 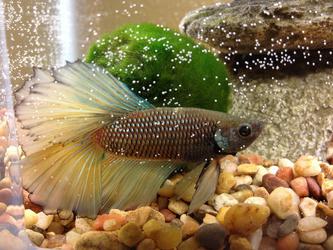 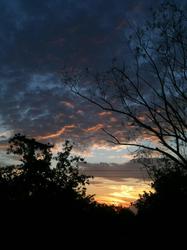 I found out from Vera that Jax had passed away on Tuesday September 4th. I'm very sad that this special lizard is gone, he touched so many people's hearts, educated and fascinated so many children and adults, and was the most lovable reptile I had the pleasure of raising before I had to give him up. She thinks it was the gout in his foot that got him but we'll never be sure, she took him to a vet and did all she could to figure out what was wrong. Vera was a fantastic owner and I knew when I handed him over to her that he would be well taken care of and loved. He lived for 2 years in her care, longer than the vet had told her he would, and he touched the hearts of her family and bf. She gave him all the love and attention and care he needed.

If you never had the pleasure of meeting Jax he was so laid back that when I took him to pet stores he would let children pet him and just watch him with fascination and curiosity. He never bit or nipped without a reason, and seemed to adore the attention he received. He carried himself with such grace and looked so noble when he stood to have a look around and admire the land. He had such a personality that when he basked with his feet tucked beside him you could see a smirk on his face. He was the best model to draw. He never whipped or attacked any of the animals he was around, though he did show some unease when they came around. When he got to big to sit on my head he would try his darnedest, but end up combing my hair with his claws. He would chase cars if they crossed his path to protect his land. But getting a spritz from the hose would entice him to lap at the droplets and if you had a cherry for him, he was your best friend.

He inspired HAZARD and the Niguana species, and was a large influence on my art. Without him I probably wouldn't have rekindled my love and interest in reptiles and dinosaurs.

I will always remember the first day I saw him at the pet store, where he was crammed in a tank with other sickly iguanas a little older than him. He was the smallest and the greenest of the bunch, with a head that was as blue as turquoise. From that little 1 1/2ft baby to a 6ft bright orange and green adult male. When I couldn't afford to take care of him, and had to give him up, I was happy it was with someone I knew I could trust.

You will be missed ♥

(Photo taken of Jax by my sister a year or so before I moved to Florida, I've always loved this picture, and I hope it's appropriate for this.)