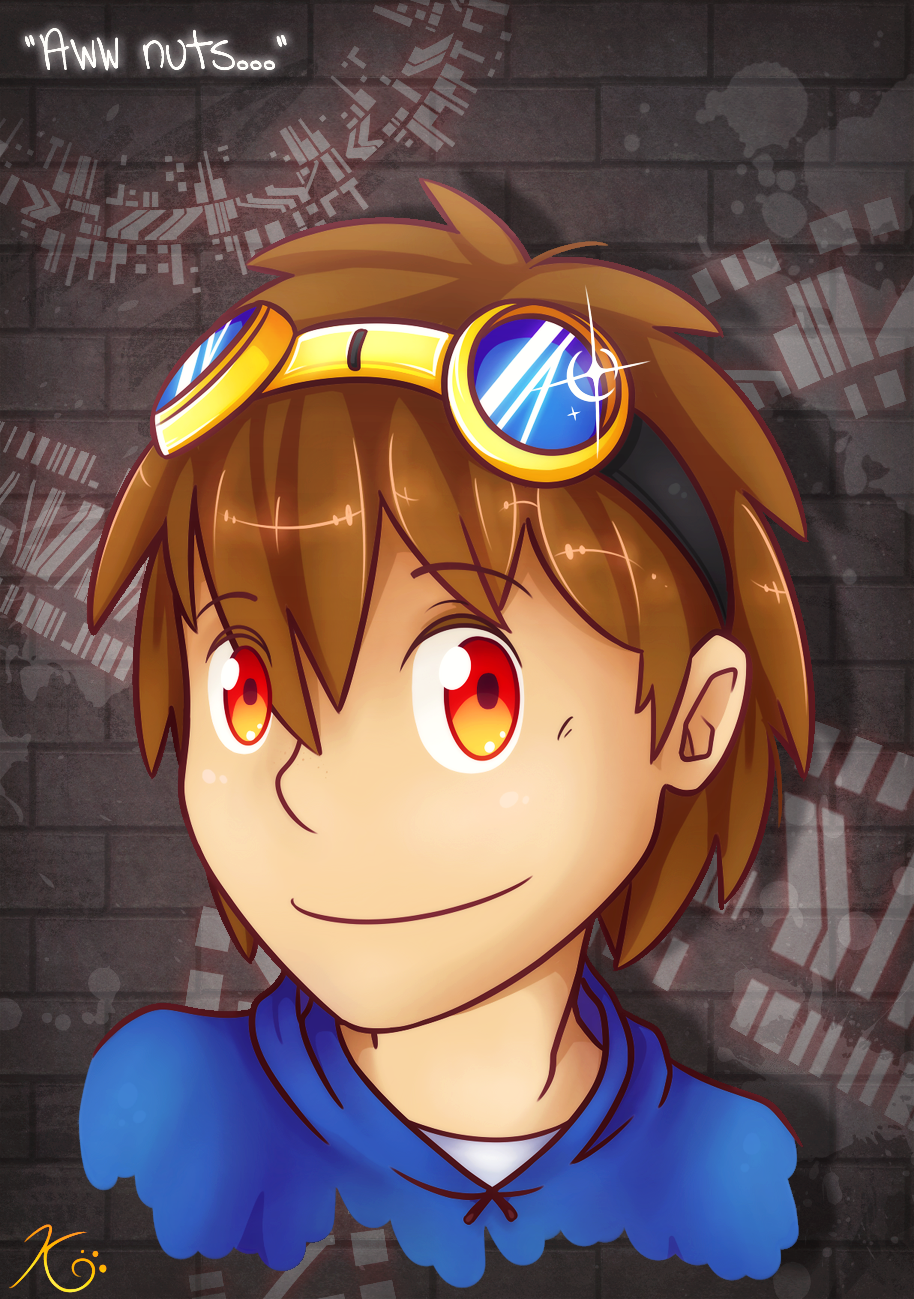 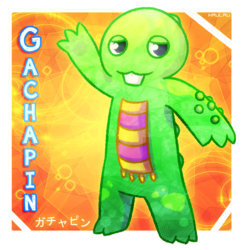 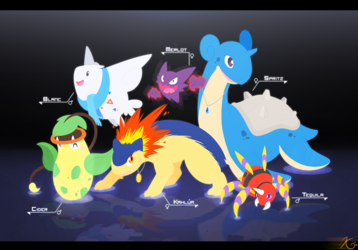 "And something tells me that it's going to take everything we've got!"

Hey hey hey my lovelies, have some fanart of my absolute favourite gogglehead~ <3
Such a cutie~ ♥

So get this-- I had this weird dream not too long ago. For some reason, I was in some sort of group with Takato, a few of my school friends and one or two random Digimon. I swear I'd had the exact same dream before, but anyway, we were on this really sloped urban road (in a town) that lead down to a cul-de-sac at the end of the road. There were houses all along the road, and one of them was destroyed for some reason. Takato kept saying it was his house, and was really depressed that it was smashed, so he wandered away from the group and down towards the end of the road.
Now, there were more houses around the cul-de-sac, and one of them had this creepy old woman out the front, sitting on the porch. Last time I had this dream she was completely irrelevant, but this time, Takato decided to go and ask her what happened. I was watching him wander off, so naturally I went to go and stop him from talking a dubious stranger.

The old lady ushered us inside her house (and the group somehow poofed inside too) and told us that it was dangerous here and we needed to escape as quickly as possible, and it was a lucky thing we came to her. Suddenly the house turned into a giant transparent-purple ghost cat (which she told us was it's real shape), and it took us off back up the road, through heavy traffic and towards this giant greenhouse.
After leaving the ghost-cat-house-thing, we went into the greenhouse and... suddenly the whole thing switched to some boss fight deep underwater with a humongous shark mecha. >:U

...Mind you, this was all a dream, but when I woke up, I decided to draw Takato anyway so I had a reason to share you this story. Funny, huh? |||OTL

Anyway, all that is irrelevant right now. I tried out a bunch of new techniques with this piece (hair shading and glossy highlights, for one!), and I for one, am really quite happy with the end result!
Usually I never like what I've drawn, but err... wow. I think I've impressed myself for once! Oh yeah, say hello to my 2013 watermark. A little early, ne? X3

Credit to =cherriluu for her lovely tutorial on hair shading, and to ~NelaNequin for her Digicode brushes as well! <D