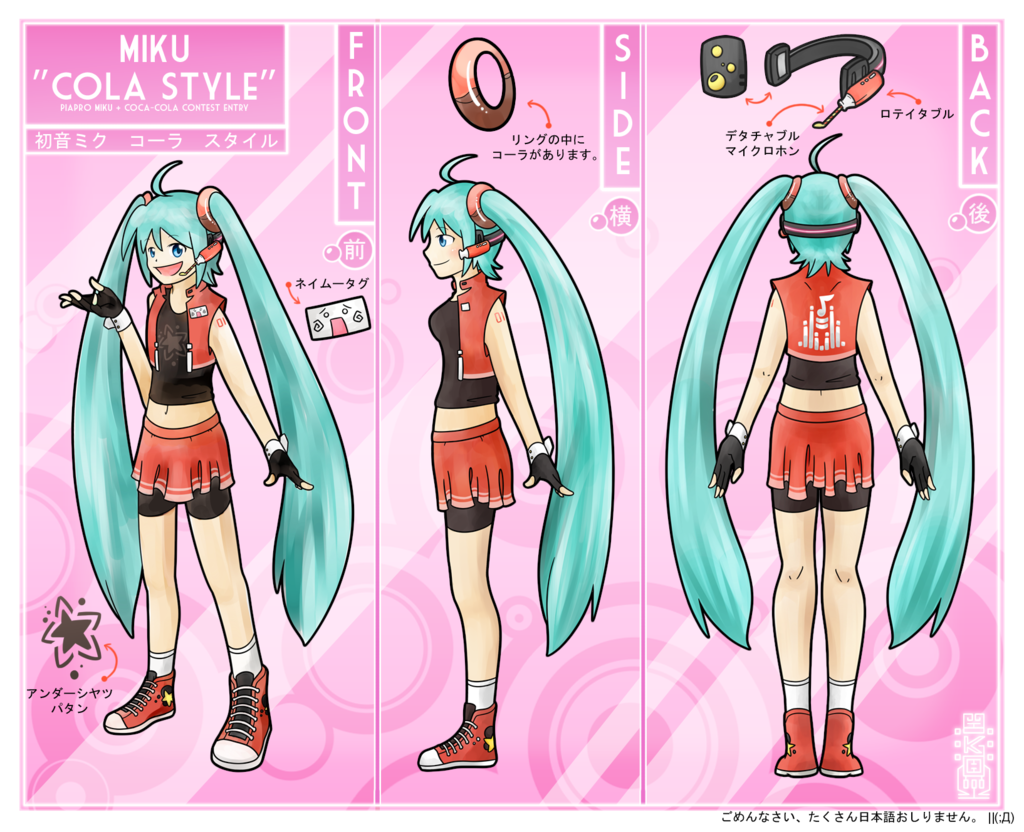 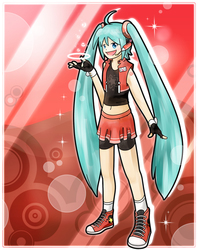 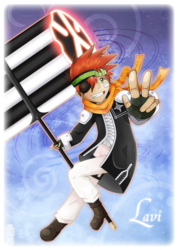 Heya guys!
This here is my entry for the Miku + Coca-Cola contest over on Piapro! The full poster can be found here. c:

I'm not exactly the most fluent in Japanese, but that Katakana up there should be correct enough to get the idea across.
Then again, coming from the person who accidentally said "The banana often eats school." in one Japanese test last week, that might not mean much (I was tired and forgot my particles btw)...

I drew ideas out of all the things I remember about Coca-Cola, plus some extra:::

It's my second time drawing a side view, and my first time drawing a back view, so I hope they look ok... I practically forced myself to improve my anatomy skills by doing this, so hopefully I can only get better and better at it...!

Finally, excuse the moon runes-- since it's a Japanese contest (duh), I needed to get my ideas across the language barrier for the extras and such, so I chucked in some Katakana for what I needed.
I'm not too sure about that "There is cola inside the ring. ··· リングの中にコーラがあります。" sentence though, since we've only just started on those types of sentence patterns in class recently, so... hopefully it makes sense? |||(;Д)