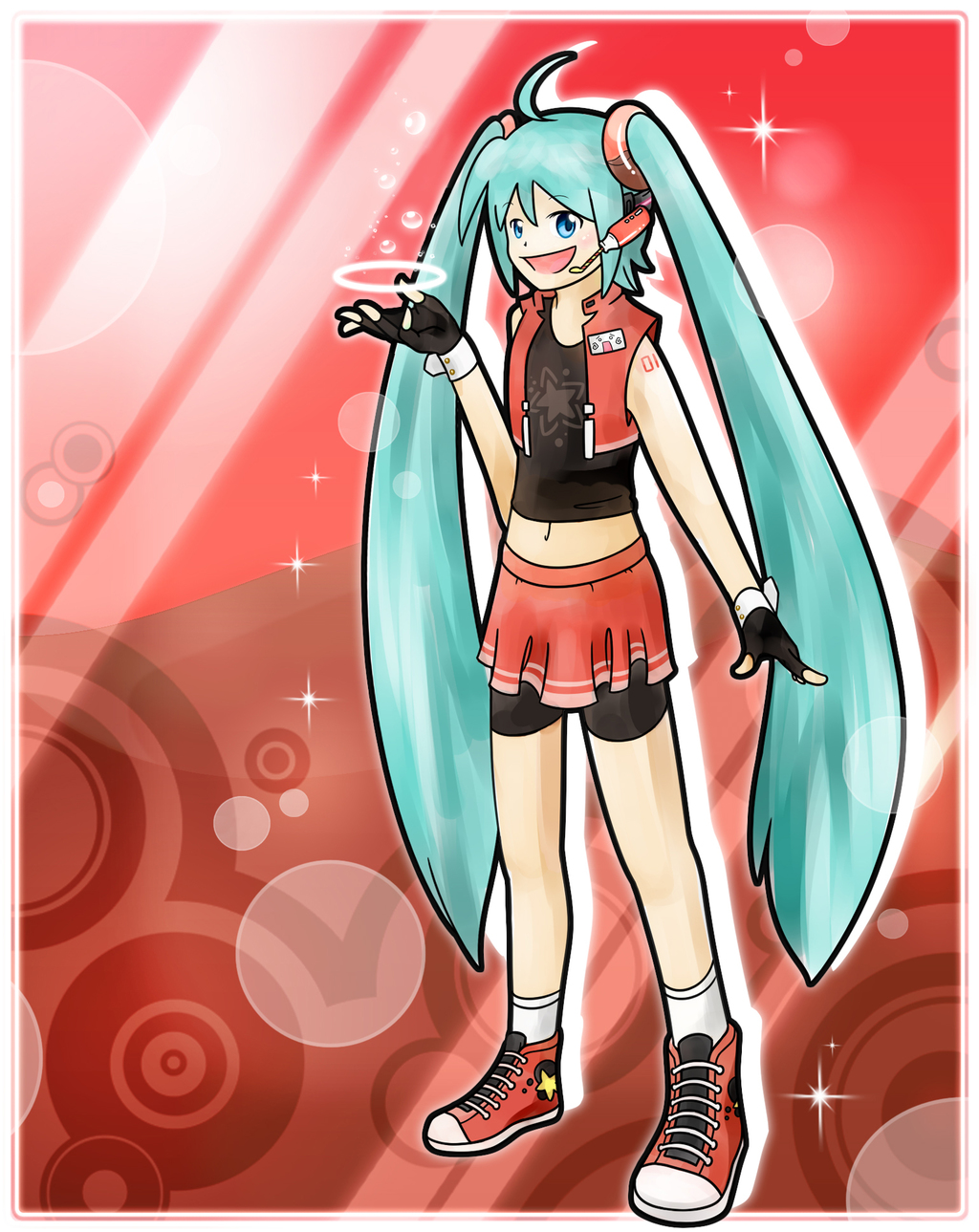 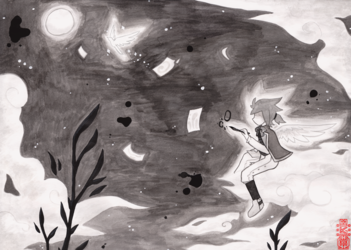 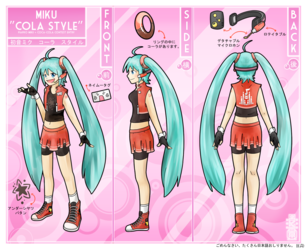 Heya guys!
This here is my entry for the Miku + Coca-Cola contest over on Piapro! The full design and extras sheet can be found here. c:

Uwaaah, I had so much fun working on this! Even if I don't make it far and stuff, it was great anatomy practice in the end! Plus it's the first time I've drawn Miku, so there's a first~ :D

Originally I had been working on it as just a design reference (I accidentally misread the information on the site) until just last night, so I had to quickly whip something viable up... I don't think it's the sort of style they're looking for, but I had to work with what I had. |||OTL

I drew ideas out of all the things I remember about Coca-Cola, plus some extra:::

Also, cool fact= if you take off the twintails and hair-rings and recolour her hair... suddenly! She turns into Meiko~! :D
Completely unintentional, mind you, but it was pretty shizzy when I noticed it. Maybe I'm actually good at drawing Meiko rather than Miku? ;D;

For the curious, this isn't the original poster I made. This one is. c:
The original featured Miku holding up a glowy white silhouette of the contour bottle (which looked rather nice, I believe), but since all logos and trademarks are copyrighted and unusable, I had to edit it out. Hopefully that headset passes, or else it'll be disqualified... :c