Alexander and Alexandra Richter by HardcoreGamer 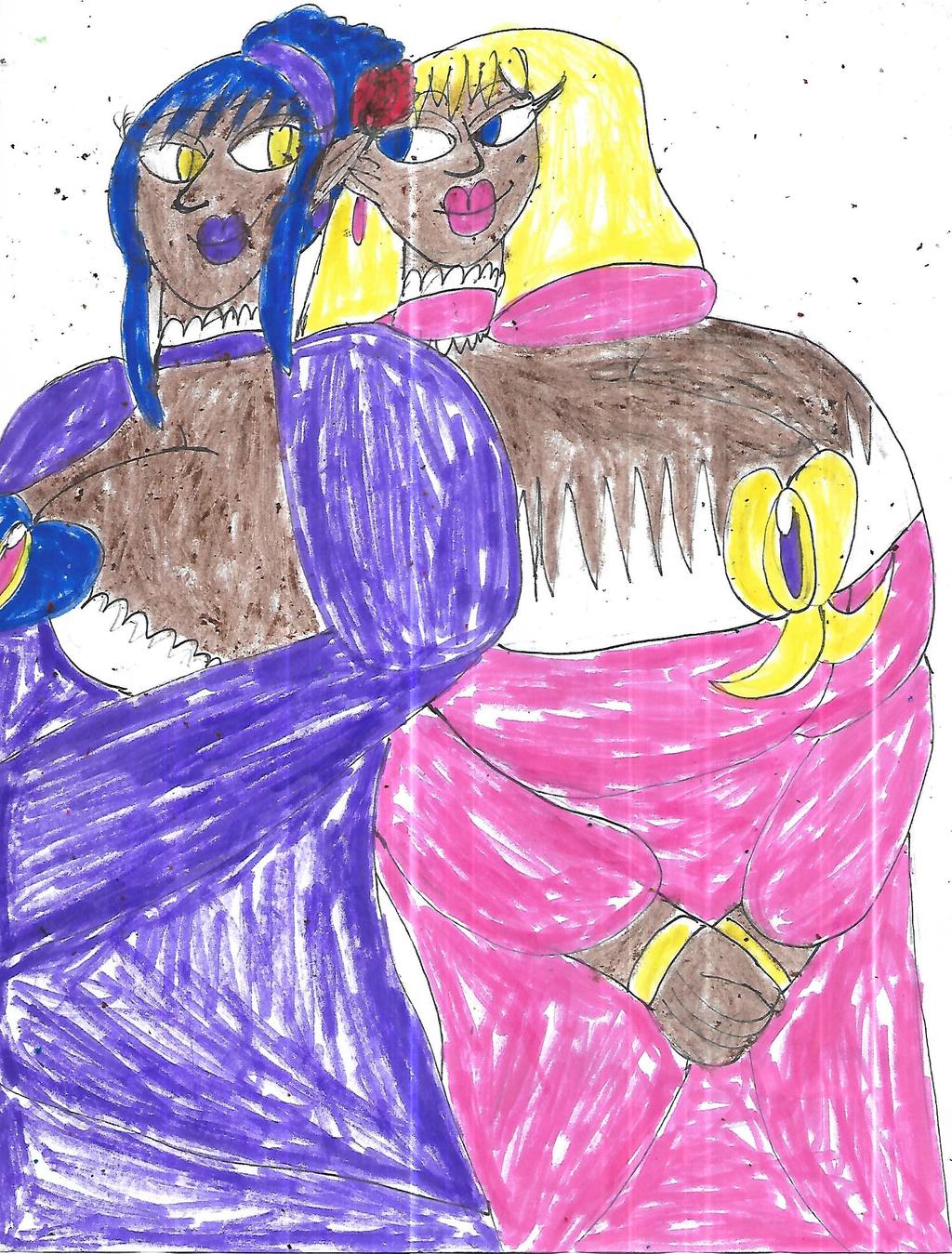 Folder:
My OCS and FCS « Older 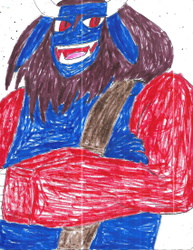 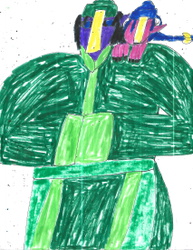 Alexander and Alexandra Richter:
Age: 1877 and 1533
Bio: Twin siblings vampires that works for Dracula
and likes to play pranks on Erika and others
expect Dracula and his harem. Ever since they were young
they were abuse by their family and they escape.
They learn how to cope with their pain by pranking others
and learn how to defend themselves by using their dark arts and pranking abilities
Dracula saw potential in them so he decided to adopted them and teach them how to control
their vampric powers, Alexander was a male but changed into a futanari
because he feels like a woman with a penis and bisexual and wears women outfits
and in love with Erika. Alexandra is very ladylike that people can't tell
her and her brother apart because they are twins and both have the same manners.
They are both deadly, so don't let their playful attitude fool you.