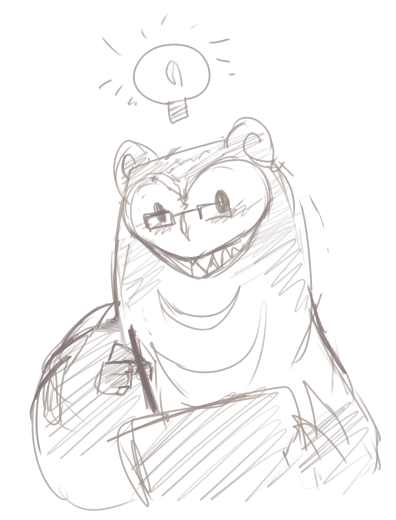 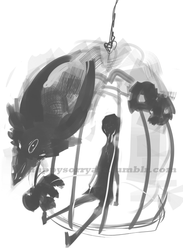 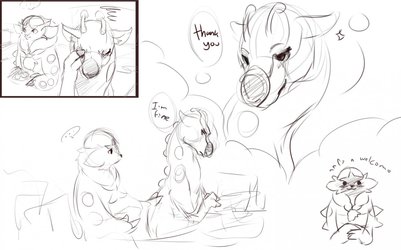 Ahhh with the help of others all around i've been packing up ideas and gently placing them down.

Just so you guy's know I graduate in april 26th!
With that I'll have My bachelors in computer science.
My school has taught me the basics of game production, and how it works all together.

But I am an artist.

Some ideas others have given me

Animated pictures(dad): Where i paint full on paintings that turn into motion pictures, much like ava's demons kind of production videos.
(would be great for you dnd/pathfinder gamers who wants a visual of their monster or dungeon!!)

Patreon(Sevendevils): This is sort've a twitch and kickstarter had a baby. I'm still tryign to figure out how i can make this worthwhile for you guys! I'm still brainstorming hard on this but i made one anyways, just has nothing on it at most.

Dream dragon (me): Well i've had this little story since the day i came to school. It would be in unity, about 3 level play and free. Maybe.. I could use the patreon for this project. I would have to model the characters, program the levels and monsters and such, and fix out the kinks. My class just has me doing concept art cause <3 thats what i want to do.

Taum roleplay (sevendevils): You know i've ran roleplay forums before and other things. I would have to build a world and make more creatures, it'd be an rp only the owners of the adopts would be allowed in. I would have to figure out safety and other rules and stuff so it can be a friendly place. Ahahah this would take a lot of my time thats for sure.

thank you for reading.