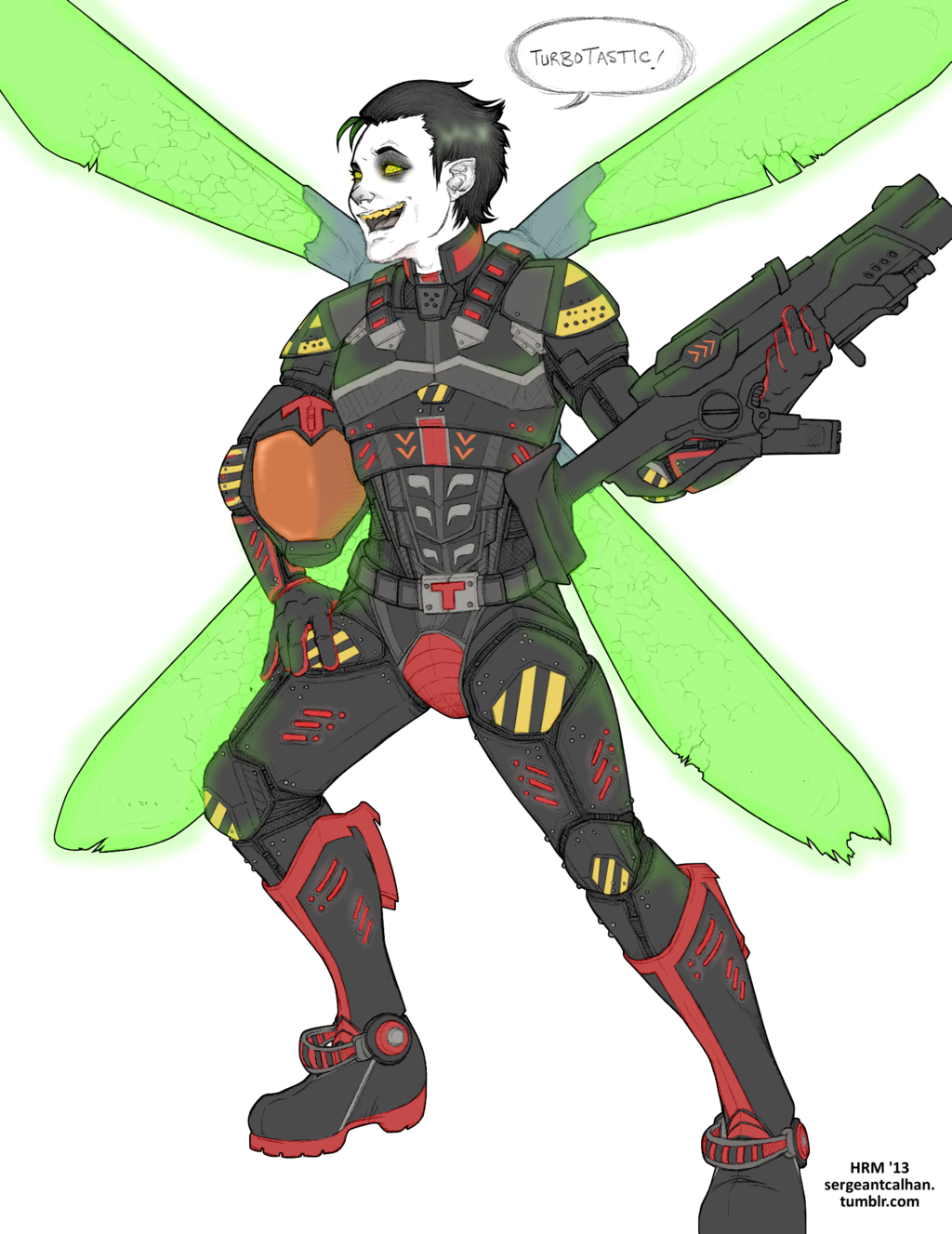 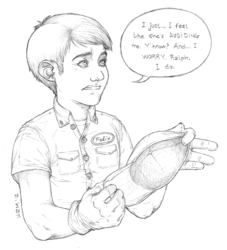 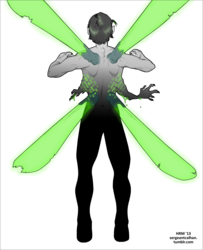 »» An AU in which Turbo uses his knowledge of coding to insert himself into Hero’s Duty as an unbeatable boss.

Ever manipulative, Turbo, now nothing more than frag coding, uses his power of persuasion to convince Felicity, an insecure isolated hack with plenty of code and gaming knowledge but no game to call home, to take him into Hero’s Duty, the newest and most popular game in the arcade, and plant him into the coding. Little does Felicity know that, once planted in the code, Turbo – desperate for the attention that winning all the time garners him, and now calling himself Cyber – uses his knowledge of code manipulation to turn himself into an unbeatable boss.

For a while, the trick works, and, once the word gets out, gamers line up to try to beat the boss of Hero’s Duty, but when even the most stubborn of challenge-seekers becomes frustrated and the game is deemed ‘unbeatable’, it soon stops getting patronage at all, putting itself in danger of being taken out of the arcade altogether. Felicity gets the idea to simply remove Cyber the way she put him in, but unbeknownst to her, he has altered his base code into a virus with a failsafe that would overload the entire electrical system should anyone try to go in and remove him from the sourcecode of the game.

Now, the only way he can be removed from the system is if he is beaten… which is exactly what Fix-It Felicity Calhoun intends to do. But if he beats her, she’s gone forever, too.

A girl without a game is a dangerous thing to be.