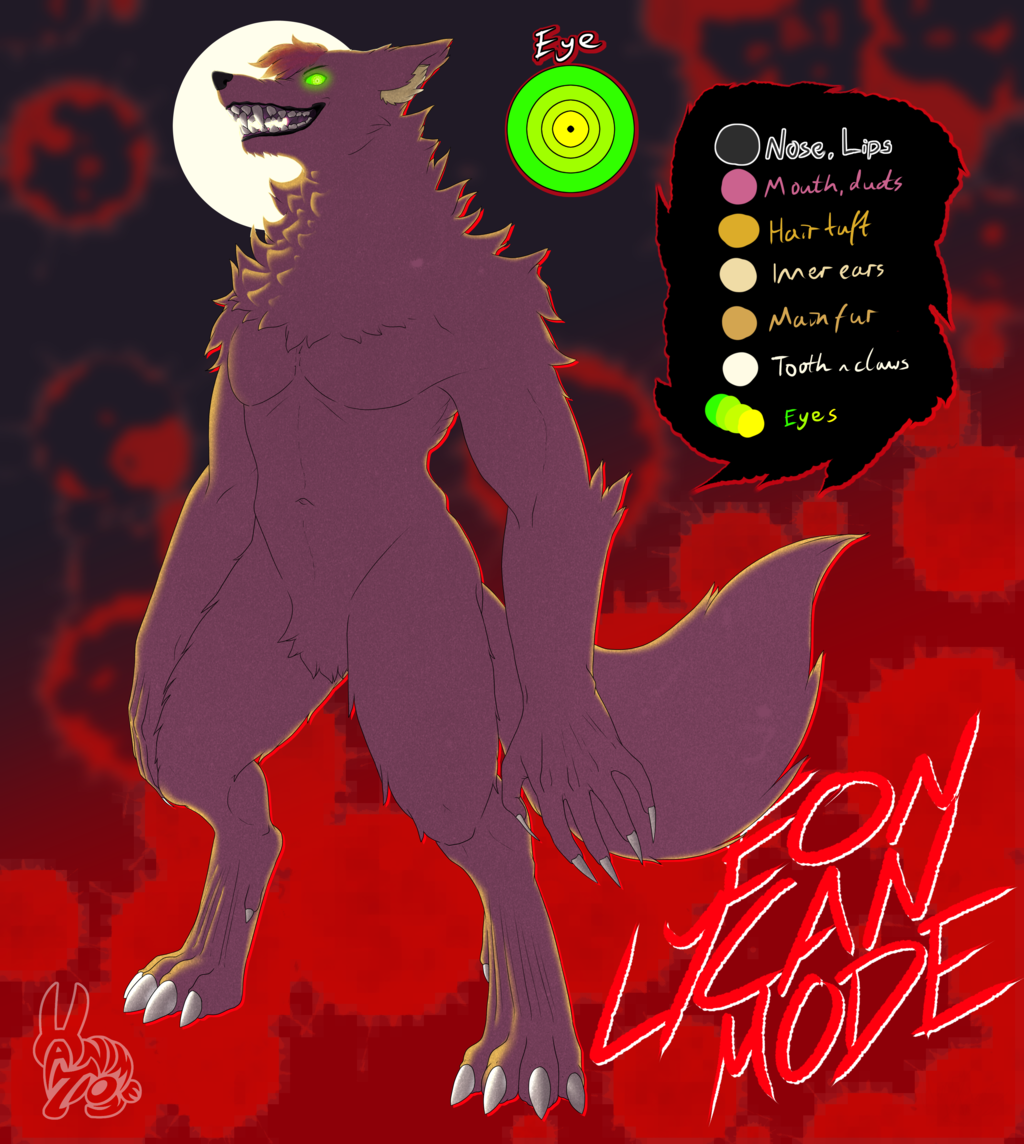 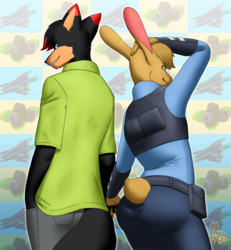 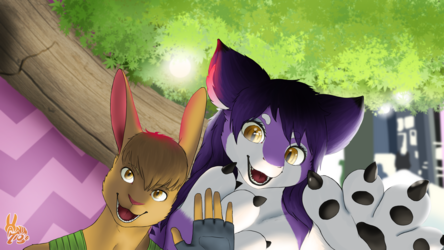 Well, this is quite a different development, the bunny's a werewolf!
He stands at about 8ft in height, and just look at them crazy eyes, Eon's gone a bit savage and nutty here, albeit he's more of an anti-hero, not some dumbass remorseless killing machine.
His wind abilities have been increased tenfold by the full moon's influence, allowing him to summon gales and tornadoes that can tear metal to shreds, also if ya familiar with Wamuu's Divine Sandstorm, he can basically do that but with his whole body, he's like a huge wind drill.
Also just look at that fluffy AF neck.

Eon rather affectionately refers to this state as Garuon.

Eon is (C) Henry Ahtom/Hanimetion and may not be used by any third parties without my express permission.