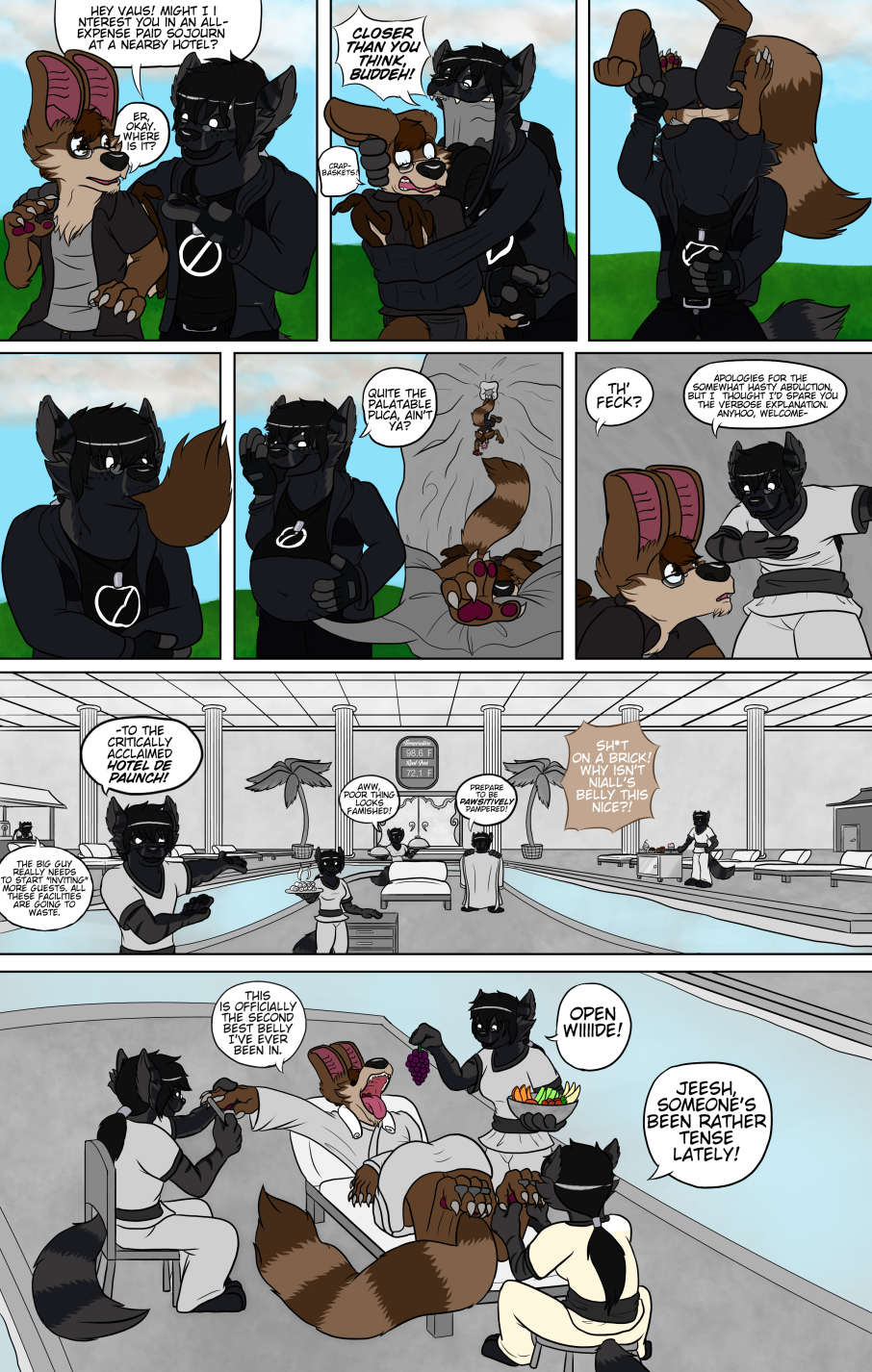 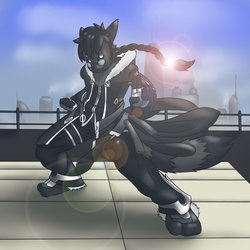 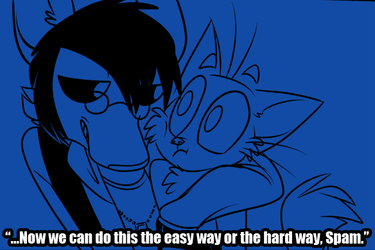 It’s been a guilty pleasure of mine for quite some time now – but those who are well acquainted with me wouldn’t be surprised in the slightest. Sure, I might come off as an erudite individual, but that doesn’t mean I can’t be a bit of a kinkster at times. One of the things that initially attracted me to vore was the fact that the (when soft) the act carried a certain air of sentimentality to it. Plus, it gives an entirely new connotation to the phrase ‘I want you inside of me’. Those who know me also are well aware that I’m a huge proponent of equal gratification. If we’re not both deriving the same amount of enjoyment for a specific action, sensual or otherwise, something amiss.

Vore has always been a tad unfair to me – regardless of consensual. One party gets to experience the throngs of peristalsis whilst the other is forced to reside in the stomach for hours? Yeaaaaahno. That’s not fair. If you’re willing to dive into the ‘belly of the beast’, as it were – then you should be greeted famously upon entering the gizzard! That was the initial impetus behind Hotel de Paunch (or Château Estomac, in some countries). Of course, the concept’s all well and good – but how do you go about fitting a hotel in your stomach? How will the esophagus differentiate between food and an individual?

The Hammerspace Conundrum/Contrivance solves the first one, but the second is more anatomical. A somatically triggered epiglottal (or flap) response ushers the person into the sphincter that leads them to the hotel, the pseudo-stomach (for those who prefer tight confines without the stomach acid), and the legitimate stomach. It’s a conscious decision whether the individual enters the longings or the stomach (whose conditions are far worse. In fact, I can guarantee almost instantaneous digestion – which is why it’s reserved for the final sentence of ne’er-do-wells).

Salem was my very first beta tester – and back then, it was just a loft arrangement with a few amenities – so you can tell I’ve renovated this place a LOT since then. Unfortunately, due to the methods behind it…I can’t put it on TripAdvisor. Maybe I can get Vausch to toss a commendation to Hotels.com after his review~!

Oh, and for those who are still a tad skeptical about the entire thing – fear not! There’s absolutely zero risk! Even those attendants are just complex extrusions of yours truly, so it’s free (another reason why I couldn’t put it on TripAdvisor…).