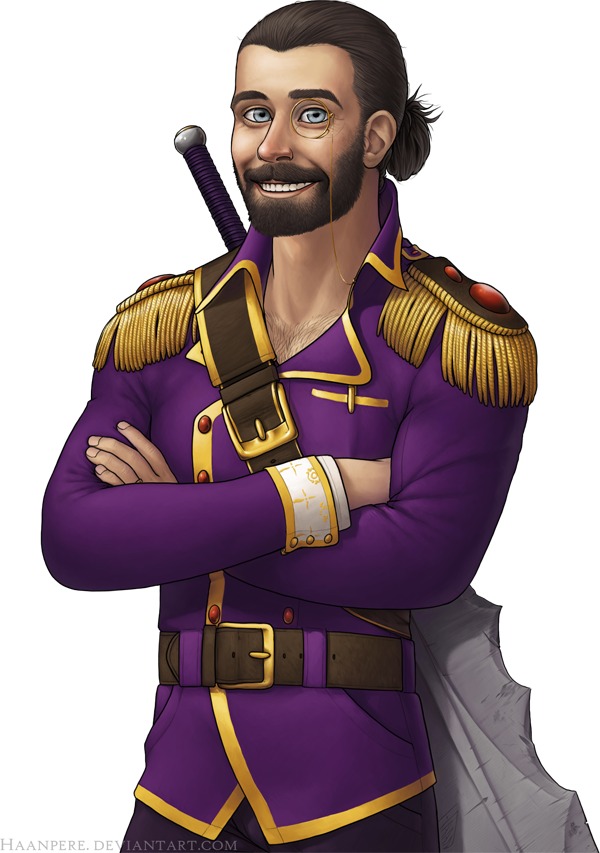 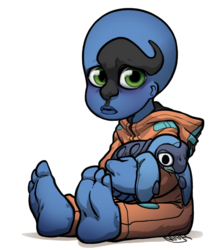 It's not at all often that I put this much effort into fanart, but damn it, I had to put the effort into something and he happened to be a good subject, what with being my favorite NPC at a website I frequent. >u> I may or may not have taken a few artistic liberties with his design(made his clothes more simple, and well... added more beard. Because), and hopefully nobody will chop off my head for doing so. >2>; There were many headcanons influencing the design choices, shhh
But yes, real proud of this -learned lots, and I like how it looks. c:

Dominic Saggitarius ©Subeta
This took me maaybe some 40-50h, mostly because I kept redrawing him after forgetting the file for a month or two at a time. ._.
The last redraw+paint together took me maybe 30h at most, and worked as a pretty nice testing ground for my new Cintiq. c: