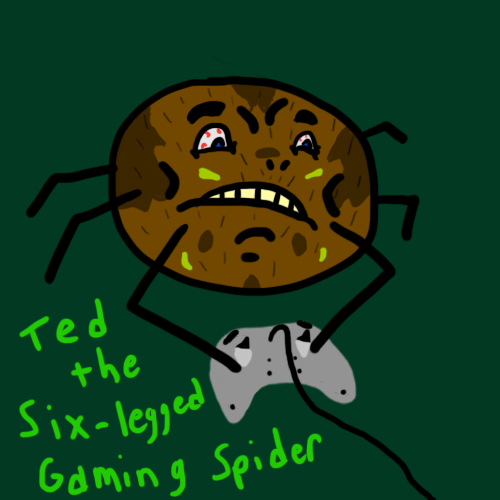 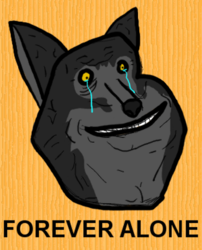 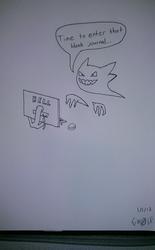 What happens when a joke between friends becomes visualized finally!

The story of Ted

He was born with six legs, not eight, and was a runt from his 9,000 brothers and sisters. His mother didn't love him for that so she put him up for adoption. Ted was lonley for a long time in his life and only had one positive thing to it, video games.

That's when he decided, he will become the greatest gamer ever, as a spider, thus earning his name in tales as....