-COMIC- A Froggy Haiku by GuineaPigDan 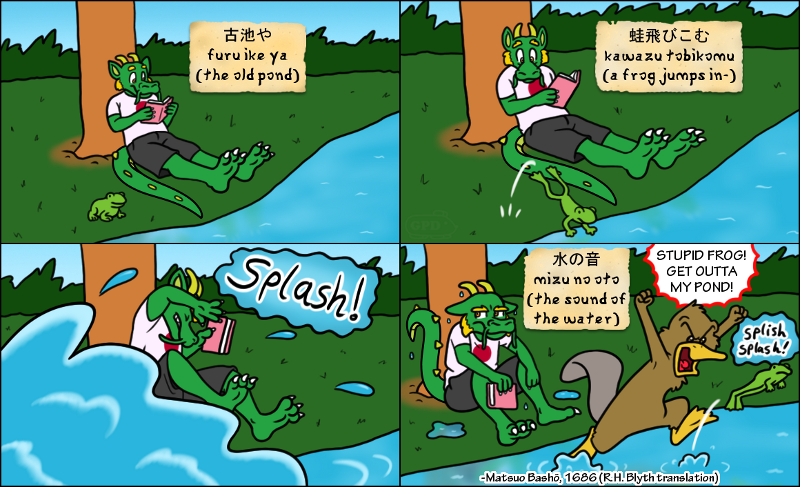 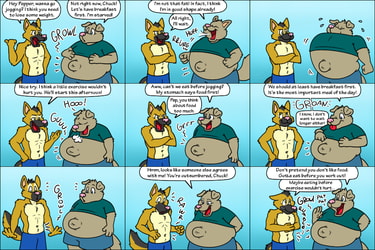 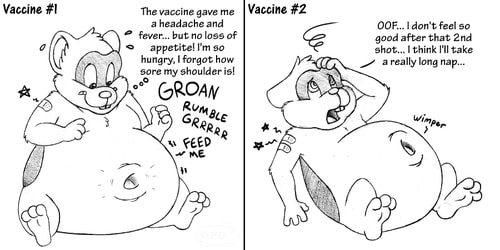 Today we will expand our minds by studying great literature of the past. Our host for this program will be Basho the dragon, sharing haiku poetry from Japan. Tune in next week to hear Domino the guinea pig burp all the sonnets of William Shakespeare.

I chose the RH Blyth translation of this poem because when I first learned about haiku in 10th grade English, I wanted to know more and found 2 volumes of translated haiku by Blyth in the school library. Blyth's books helped explain components of haiku and the lives of many poets like Matsuo Basho, whom Basho the dragon is obviously named after. This one haiku stuck with me because Blyth had a whole section in one of his books breaking down the "frog" haiku, explaining why it became famous, how it compared to haiku written by Basho's contemporaries, and comparing different translations where some translators got overly fancy re-writing this haiku in English. If you read Blyth's biography, he was basically a British weeb before weebs became a phenomenon. https://en.wikipedia.org/wiki/Reginald_Horace_Blyth