Will the real Fatigue please stand up? by GuineaPigDan 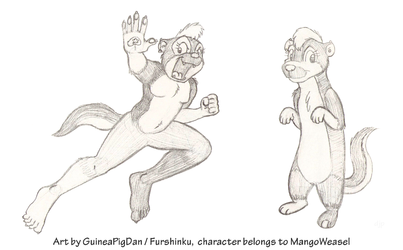 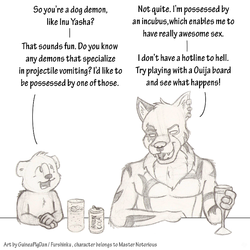 Will the real Fatigue please stand up?

In all seriousness though, after posting a fan art sketch of Sheen, I thought it would be fair to also do one of his jackalope boyfriend Taylor "Fatigue" Stenson. (or is Fatigue supposed to be Sheen's girlfriend? This LGBT political correctness nonsense always confuses me).

Brownie points will be awarded to anyone that can guess which characters each fake Fatigue is modeled after.