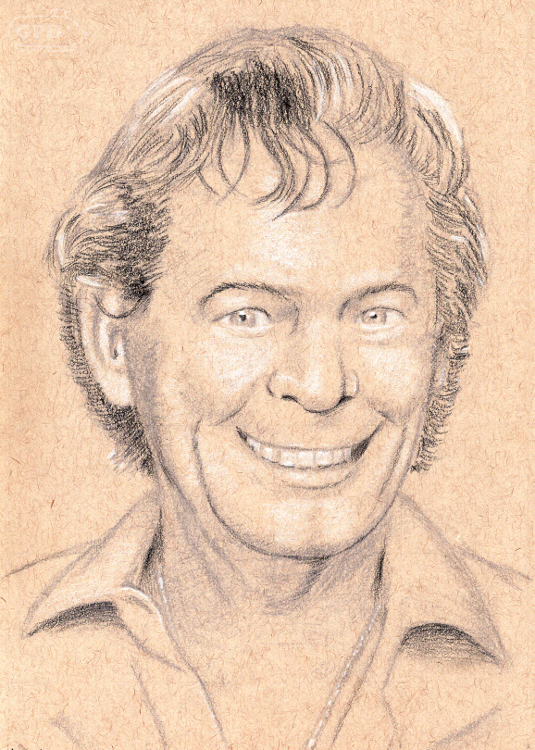 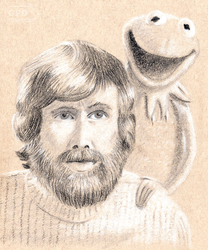 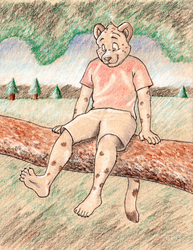 I originally planned to post this after I got my second Covid vaccine in April, but recent circumstances made me decide to post it sooner. Before I got my first vaccine, I was thinking of the song "Raindrops Keep Falling On My Head," and then I decided to look up who the singer was and found out it was sung by Billy Joe "BJ" Thomas. He is also the singer of other songs like "Hooked On A Feeling" (not the version that was in Guardians of the Galaxy though! That's a cover by Blue Swede). Kinda funny to think though, he had his song "Raindrops" played in Sam Raimi's Spider-Man 2, and then a cover of "Hooked On A Feeling" is played in a completely different Marvel movie! I thought of celebrating my second vaccine with "Raindrops" in April, but then earlier this week Thomas made a startling announcement that he had been diagnosed with stage 4 lung cancer. https://www.usatoday.com/story/entertainment/music/2021/03/24/bj-thomas-lung-cancer-diagnosis-raindrops-keep-fallin-head/6979170002/ Having a stage of cancer that advanced is very dire, but I'm hoping the best for him. Here's to his recovery!