Dive Into the Heart window WIPs by GuineaPigDan 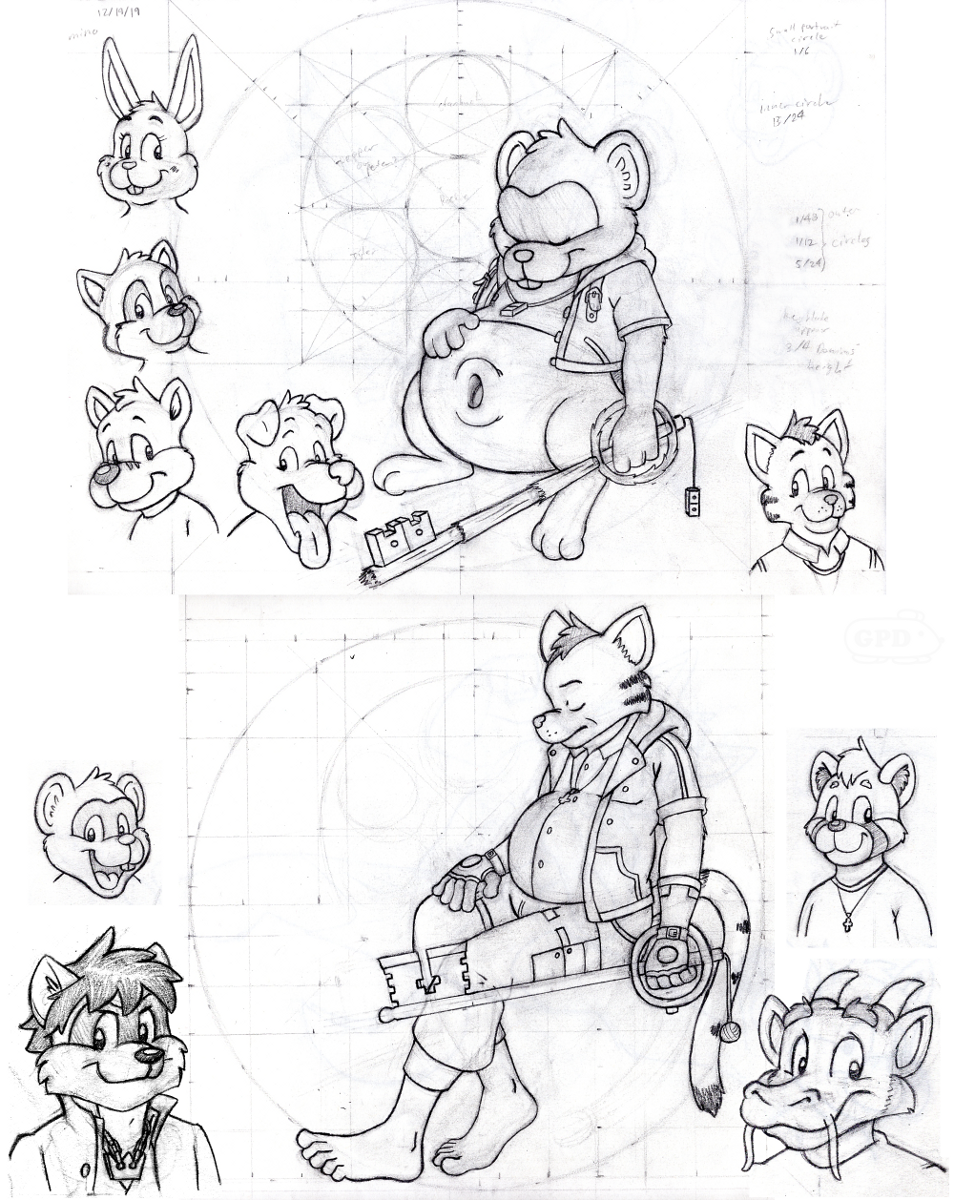 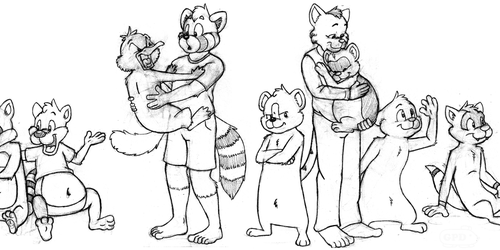 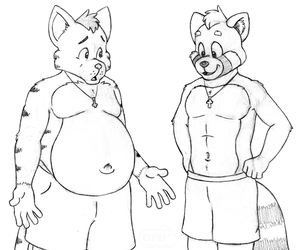 Dive Into the Heart window WIPs

I wanted to do a follow up to my drawings of Domino and Peter as keyblade warriors, so I decide to make Dive into the Heart windows for them! I started this last year (Domino's drawing is dated 12/19/19) but I'm finally picking up on completing these now. This involved a LOT of math and measuring, referencing DITH windows from the Kingdom Hearts games to try and get the sections of the window laid out correctly. I also had to choose which friends of Domino and Peter would be featured in each of their windows, and I decided I would try and fill three or four for each of them. Naturally I thought Domino and Peter should both appear in each other's windows since they're both my main characters, so that was one friend circle filled for both. It was easy to narrow down Domino's friends. I picked Starbuck the rabbit (I know I haven't drawn her often but my sister and I actually owned a rabbit and a guinea pig named Starbuck and Domino, so she's an obvious pick), Rockie the raccoon, Tyler the thylacine (kind of replaced Rockie as Domino's best friend, sorry Rockie!) and Pepper the dog since both he and Domino are big eaters. Unfortunately whoever was the 5th character would have to occupy a circle where they would be obscured by Domino's body, and I chose to cut Pepper from the finished drawing. Sorry he couldn't make it in! But I think Starbuck, Tyler and Rockie would be closer friends to Domino than Pepper.

Now for Peter's drawing (not shown but I dated it 12/21/19) and the friends his window would include, I ran into a bit of trouble. The only other character I have him consistently hang out with is James the red panda. If Peter only has Domino and James, who or what would fill the remaining two circles? I wasn't really sure... that was until nearly a year later I started drawing Peter and Basho the dragon bonding over enjoying karaoke and both being Paul McCartney fans. So I guess I can thank Paul for making Peter and Basho friends, thus filling in a third circle! But that left me with one more circle, and after some brainstorming I decided to give my friend KeybladeRaccoon aka Nemesis a cameo since he's the one that introduced me to Kingdom Hearts, and we haven't seen each other since February due to the coof pandemic. Nem and Peter have been shown to be friends before so I thought it would work out.
https://www.furaffinity.net/view/14430888/
https://www.weasyl.com/~guineapigdan/submissions/1501990/ice-cream-friends-by-pacopanda-blfc-17
Basho was sketched on November 30th, 2020, and Nem on December 13th. Wow, almost a whole year when I first started this drawing! I need to stop procrastinating...