Karaoke Cat and Dragon by GuineaPigDan 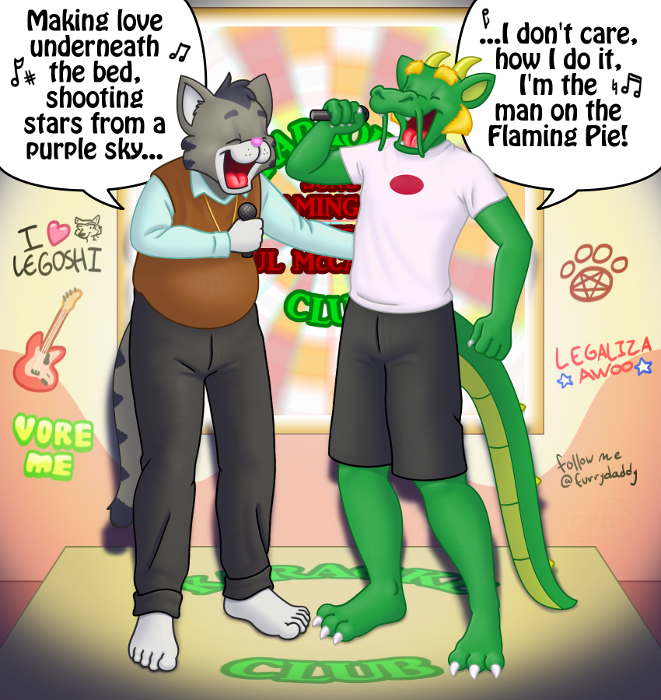 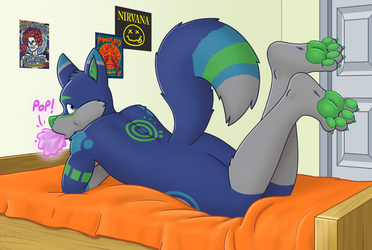 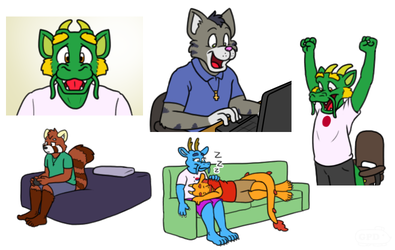 Peter likes doing karaoke, and it turns out so does Basho the dragon! They make much better karaoke partners than the time Peter sang with Shank. https://www.weasyl.com/~guineapigdan/submissions/1522060/furry-karaoke-night

I chose Paul McCartney's Flaming Pie for them to sing because I got the deluxe edition re-issue of that album back in August and I enjoy it a lot. I don't know if any karaoke versions of that song actually exist!

EDIT 10/21/20 And now that a new album from Paul called "McCartney III" has been announced for release in December 2020, soon Peter and Basho will have even more McCartney songs to sing!