The Monster in the Forest? by GuineaPigDan 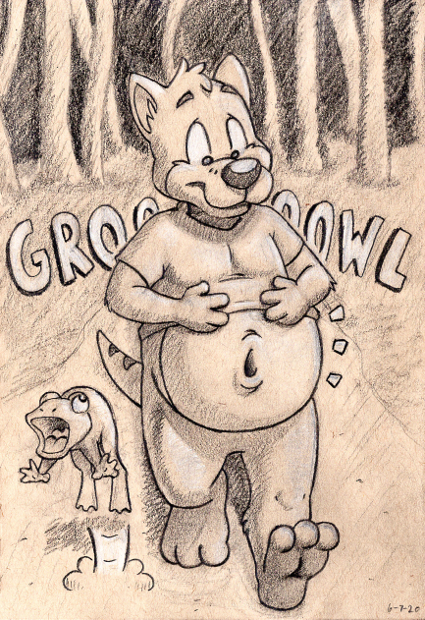 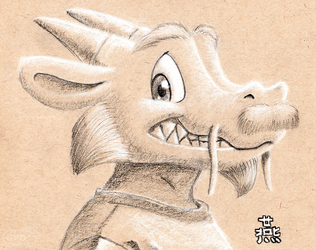 The Monster in the Forest?

I have some tone paper sketchbooks that I've only ever used once. https://www.weasyl.com/~guineapigdan/submissions/1255625/domino-on-tone-paper Since I've been binging on doing traditional artwork with copic markers, I thought I'd give my toned paper another chance! Late at night in the dark forest, all the animals are unable to sleep due to a noisy, monstrous predator waking them up. The creature makes loud roaring noises in the darkness, forcing the animals to flee or risk being eaten by the unseen predator. If the animals could use a flashlight though, they'd see the noises don't actually come from a frightening predator, but rather from Tyler the friendly thylacine's empty stomach. Tyler isn't interested in eating the forest animals and just wants to order some delivery Chinese food to satisfy his massive appetite, yet his rumbling stomach won't stop causing a scene and disturbing everyone around him as he makes his way to the forest pay phone. This makes ordering dinner an embarrassing ordeal for Tyler.