Madagascar Push of War by GuineaPigDan 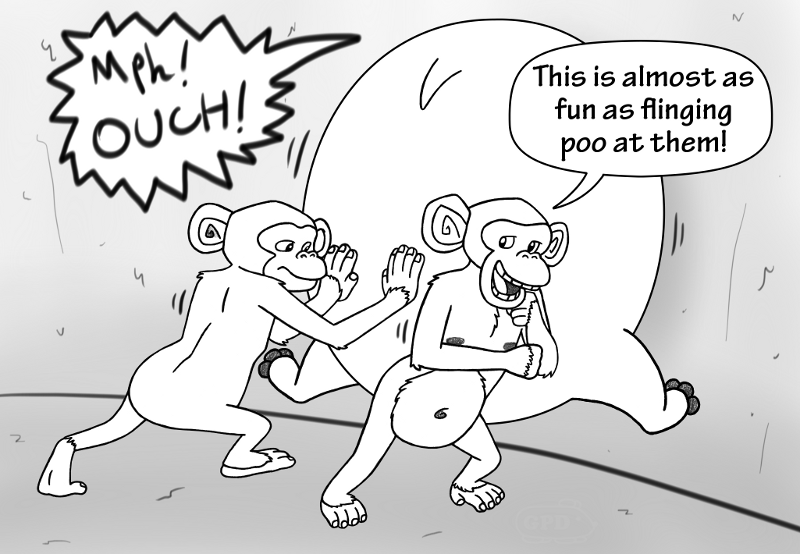 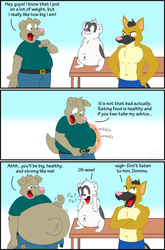 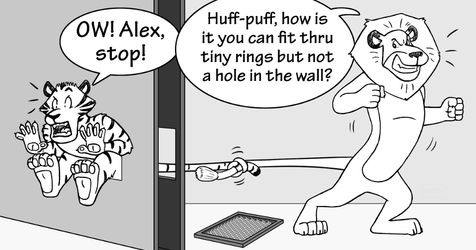 A new sketch commission for Chaosfan999, following up to this commission I had done for him previously! https://www.weasyl.com/~guineapigdan/submissions/493145/madagascar-tug-of-war It was asked on Deviant Art who might be pushing Gloria on the other side and I suggested maybe the monkey characters. (forgetting they were actually chimpanzees, my bad) And that was the inspiration for this drawing!

Also as an aside, I thought it's funny the names of the chimps Phil and Mason coincidentally just so happen to be the real name of You Tuber Thunderf00t aka Phil Mason. Too bad his avatar is a rabbit rather than a chimp.