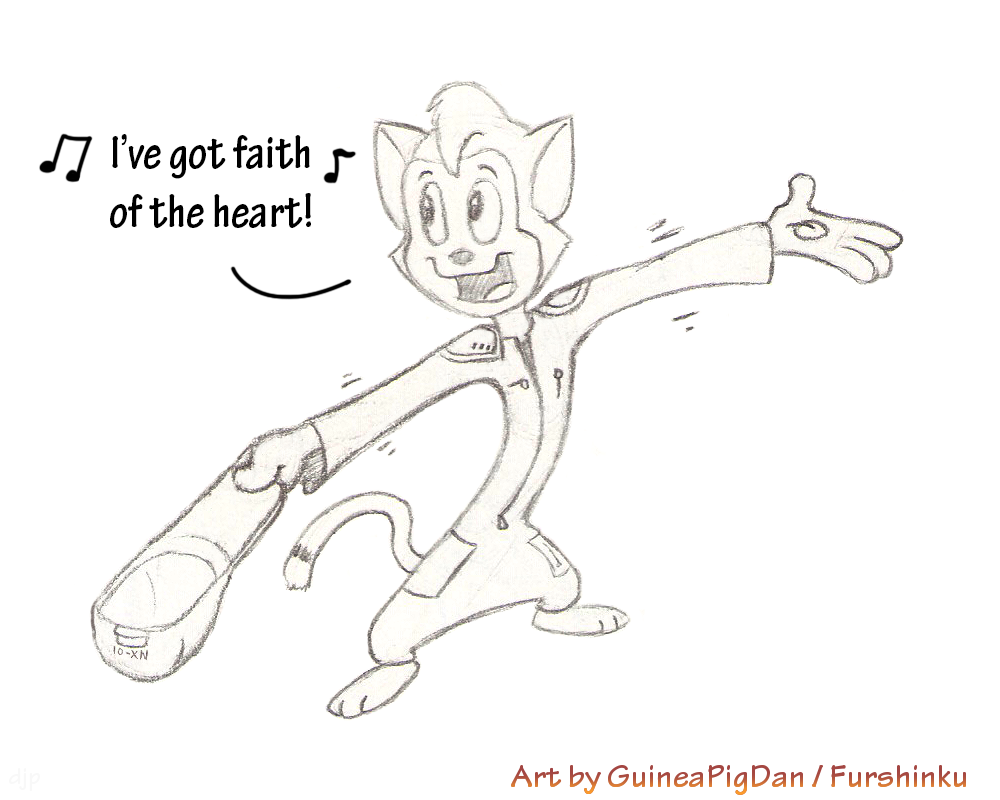 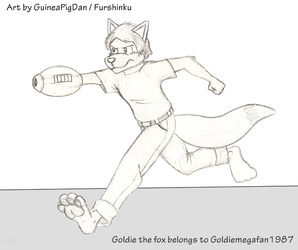 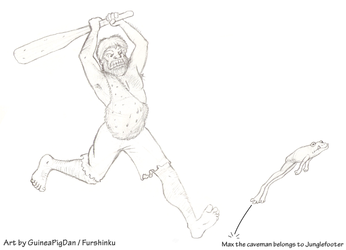 A few years ago I was watching Cats Don't Dance with a bunch of other students in an animation class. When the opening credits said that the main character Danny was voiced by Scott Bakula, I remarked, "Captain Archer is a furry!"

Nobody understood what I was talking about. I guess not a lot of people were familiar with Star Trek Enterprise.

Anyway, I was inspired to do this doodle of Danny dressed as Captain Archer. I wanted him to be speaking a famous Captain Archer line, but the only line that stood out in my mind was him condoning genocide at the end of the episode Dear Doctor (it's reasons like these why many Star Trek fans pretend Enterprise never happened). So I had him sing the show's theme song Faith of the Heart instead. http://www.youtube.com/watch?v=QvDem5oyHXc If Danny can't make it big in Hollywood, he can always make it big in outer space!