You're not serious right? by guilmon__XD 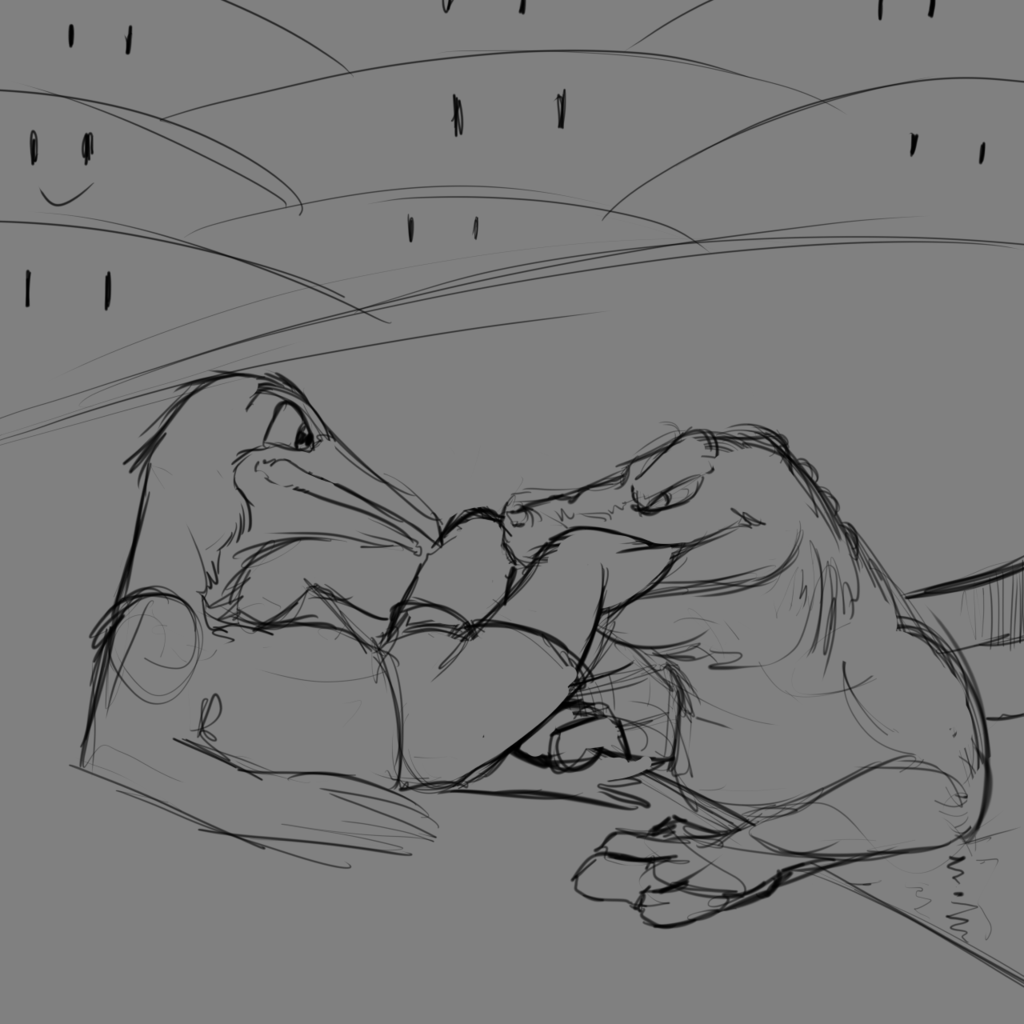 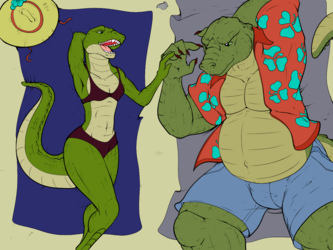 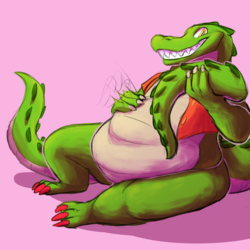 You're not serious right?

" y-y know i was only joking right?! You wouldn't do this to your old friend RIGHT?!" Ron would say to Jacq as the obviously angry gator would drag more of the pelicans legs down his throat, , with a it of a smirk he would start to move back, starting to drag the pelican into the water, and then under the water , a few moments later under a frothing geyser of bubbles the gator would smirk a bit patting his squirming gut the terrified pelican trapped within " Serves you right you fucking dick" he'd think to himself, Whatever Ron had done certainly hadn't been worth this ordeal had it?
Awesome little thing from akudrache akudrache