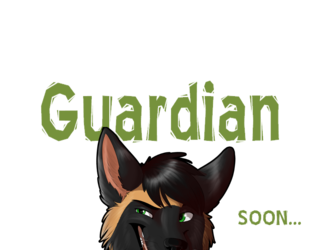 Hiya! my name is Guardian, but my friends call me Sheppy. I also love being called Apollo cause I'm a silly pony but hey what ever tickles your fancy have at it.

I'm a real shy fur but it doesn't mean I don't like to have fun, on the contrary I love being around other fellow furs and getting to know everyone. I absolutely

love suiting, raving/dancing, video games, music, and much much more stuffs. I'm a pretty big anime/cartoon nerd so don't be surprised at my awkward weirdness

ya should embrace meh! nah jk lol. Please note that I am a brony and fancy cosplaying though I wont do it myself, I'm also Bisexual in orientation and will never shove

my orientation in your face, rather I keep to myself about it but like to joke and giggle from time to time so don't mind the silly ol horse here >.>

I'm a Washington fur and typically suit and attend cons all over the state with my friends for fun. To wrap up~ I'm a very loyal and caring person if you give me the chance

and hey, if anyone would like to know more bout this odd ol pony, feel free to note me! I love making new friends <3

Now for some other real info :D

Gender: I'mma girl who wishes she were a boy

Species: I'm a German Shepherd and Shire/Clydsdale horse,because not only are they gorgeous but they embody true characteristics I love.

Orientation: Well I support them all, However..I love girls lol

Guardian~ German Shepherd sona who is very shy, loveable, and playful through and through

que-sera-sera|Made all parts for Guardian V3

twinkyarts|V4 Guardian head 670/670 to be revealed in March

I realize I've been making so many new and awesome friends, that I don't wanna leave anyone out

or run out of room to name them., buuut you guys know who you are and are the very best friends I coulda asked for

KuroNekoCon - Attending one day as always

RainFurrest - Preregistered and ready to go!

Find my main hang out site over at FA here: http://www.furaffinity.net/user/werewolfeguardian/ 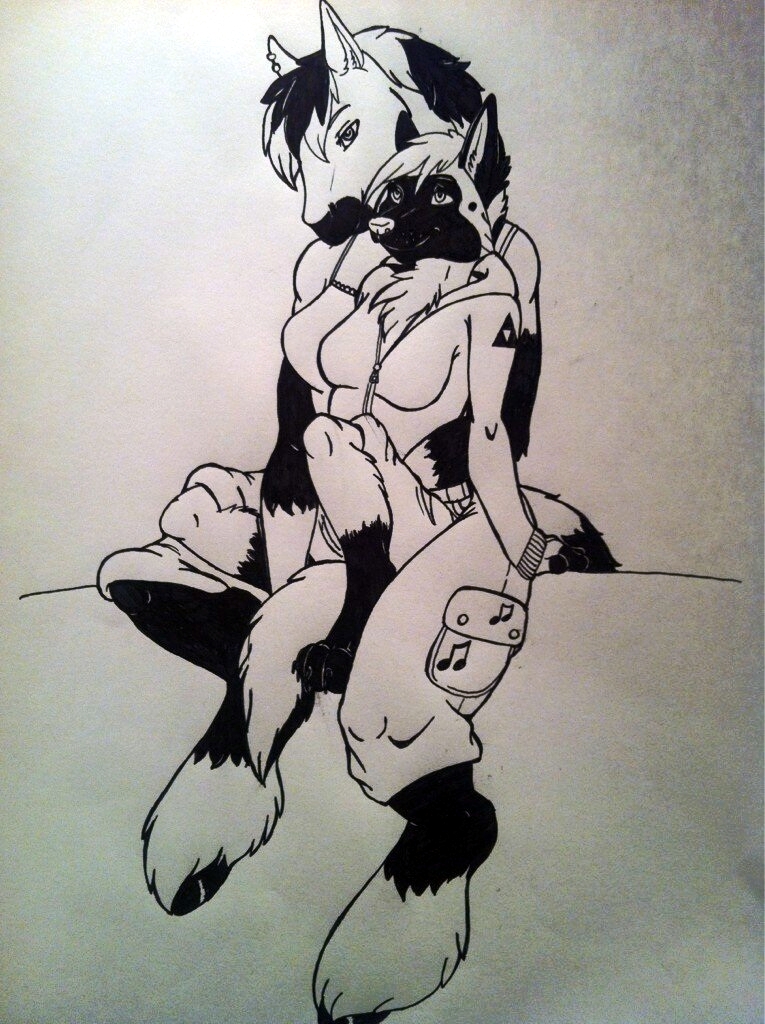 Art made for me