Once upon a time I wanted to be some kind of artist.
Man, I tried everything from animation school to comic school. I put myself into major debt.
When asking for cheap commissions someone approached me and said "Why?"
It really fuckin dawned on me.
I woke up and realized what a shit dream that was.
So I left the artist world in search of a better life.
No one wanted to buy my things, no one wanted to hear my stories, no one wanted to ask me questions about what went on in my head.
I no longer wish to shove my shit down your throats.
You will never see anymore of my horrible garbage.
Because $5 for a full body commission deserves the remark "why?" when I just want to eat and get to job interviews. It's apparently too fucking much to ask.
So I won't be posting art here and it's a goddamn wonder why I post art on paigeeworld because I'm about done with that shithole too. 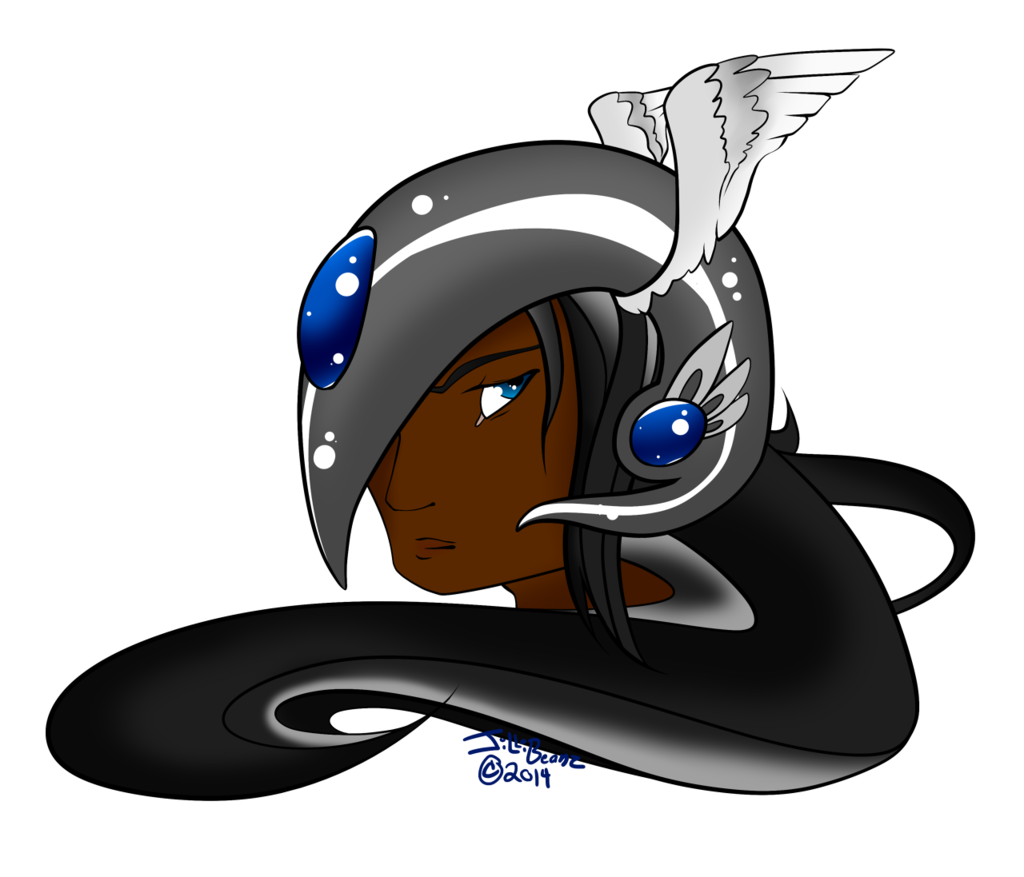 Between 7 and 7:30pm est My life long friend passed away at the beach where I had promised to take him.
I'd like to say he passed away without pain but if you can imagine suffocating, that was how he went, while I stroked his chest to somewhat ease his pain.
I know what death looks like. I know what it's like to see a person slowly pass away gasping for breath because I was there to see my mom pass this way. Gasping for air from lungs that no longer work.
I know a lot of you who watch me here won't know what to say and that's ok. But I'm very simple and sometimes hugs are ok. Sometimes just telling me you're here is enough.

So... what's next for me? It's going to be hard to look forward. I concentrate so much on the past and right now I feel comfortable pretending they are here but waking up without seeing his back every morning is going to be so very hard on me. I've never connected so well with another creature before. I've never felt so happy everyday just having them as a part of my life. A limb. A release. A happiness. I'll never have another cat like him and he takes 18 years of me with him wherever his next journey is. I'll love him for the rest of mine.