A Night to Forget by GreySummers 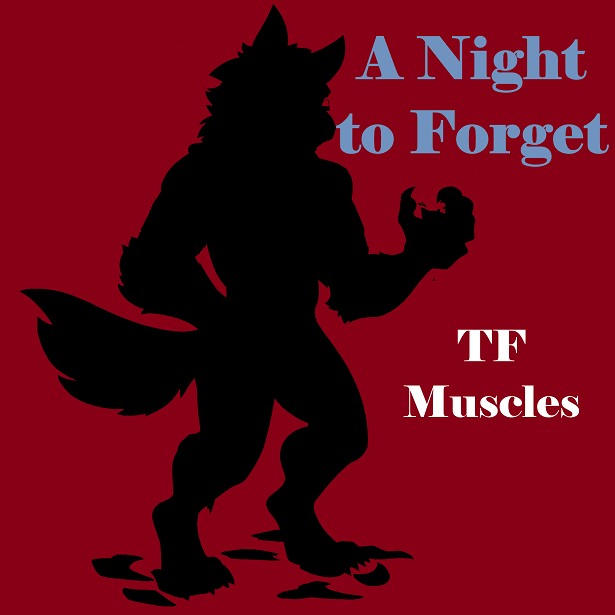 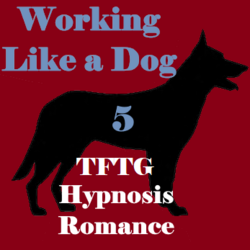 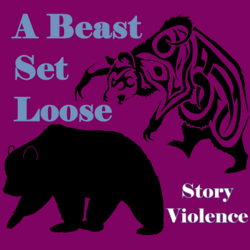 A Night to Forget

Alone in the forest with not but the clothes on his back and a dead phone in his pocket. A werewolf chasing behind with murderous intent. And no recollection of anything before that night. Desperately trying to recover his lost memories, Alex must fight with only his wits and desperation in order to survive. Yet, as the hunt drags on, he finds himself adapting the wilds around him, becoming not unlike the pursuer himself.

——Preview——
Blood pumped swift and hat under the bright moonlight. He pushed his way through branches and brush, feet pounding into the dirt as he sprinted through the forest. The wind froze the sweat on his face like ice, his flesh burning with the fire of exertion. Thought failed him, instincts of fear and survival pushing him to sprint without even considering what he ran from.
Eyes adjusting to the darkness, he collected his thoughts. Though he ran as though the gates of hell opened behind him, he knew not what pursued him. He searched his memory for what spurred the chase but found only an empty nothingness. Moving silently, he glanced from his cover and looked for hunters behind him.
“I don’t know how you’re still alive. But don’t think you’ll escape me again, rat!” a voice growled, emerging from the wolf-like eyes. Rising from all fours, it stood almost eight feet tall, even with a hunched posture. It stepped forward, foliage giving way to a cowing form and dark-russet fur glinting in the moonlight. Neither animal or man, the werewolf stood on its hind legs with back hunched and head lupine.
Like a baptism, the moonlight washed over Alex like cleansing magic. For a moment, that pale disk was reflected like a mirror in his eyes. When he looked down, the light seemed to stain his eyes, the blue within them turned golden. His left hand itched; as he looked down at it, his nails darkened to black and lengthened to sharp claws. At first, it seemed his skin was turning grey. However, as he ran his other hand over it, he found instead that a thin layer of colored fuzz grew separate from his human hair.
The night was still young, and until the sun rose, these woods were his to hunt.
————

Request and artwork from Loldude94. A fun piece to write, hope you all enjoy it as well. I know that this is a reupload, but I noticed some errors in the original submission.

Please comment with any thoughts or criticism.
Thanks for reading!